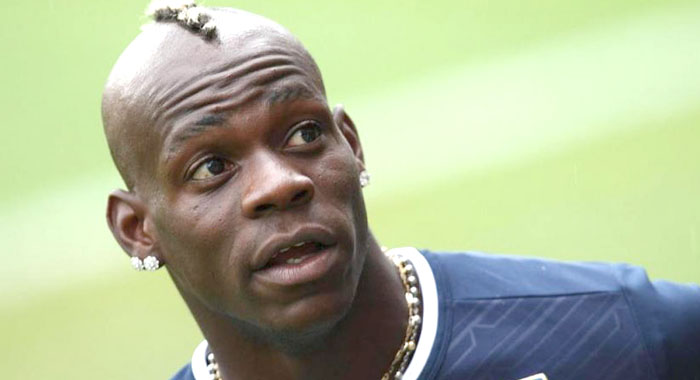 Mario Barwuah Balotelli is a proven performer and scored 16 times for Milan last season, before he helped Man City to EPL glory in 2012, the FA Cup as well as Italy’s win in the World Cup opener against England in Manaus.

But the baggage that comes with him is considerable. His spell at City from summer 2010 to January last year was a whirlwind one, with occasional sparkling performances interspersed with volatility on the field and erratic behaviour off it, including fireworks being set off in his bathroom, throwing a dart at a youth-team player and training-ground bust-ups with team-mates and manager Roberto Mancini.

Baloteli has the potential to become one of the Liverpool greats, if managed right. We all know what Balotelli is capable of, and so do Liverpool. Rodgers absolutely must get reassurances from the player that he will behave whilst at Anfield — and ensure some kind of get-out clause is inserted into his contract.

The trouble is though, as Balotelli will try to tell you, he doesn’t make the headlines, it’s the public and the media’s insatiable appetite for stories about him that does. Even if he does “behave”, he’ll still make the back pages, and sometimes the front. Rodgers, if he is adamant he wants to make Balotelli a legend at Liverpool, must learn to deal with this.

At times Balotelli doesn’t seem to enjoy football, big teams can do without players like him who pick and choose when they will have a go. It’s a high-risk signing. I wouldn’t have signed him period.

2 replies on “Risk of signing Balotelli”