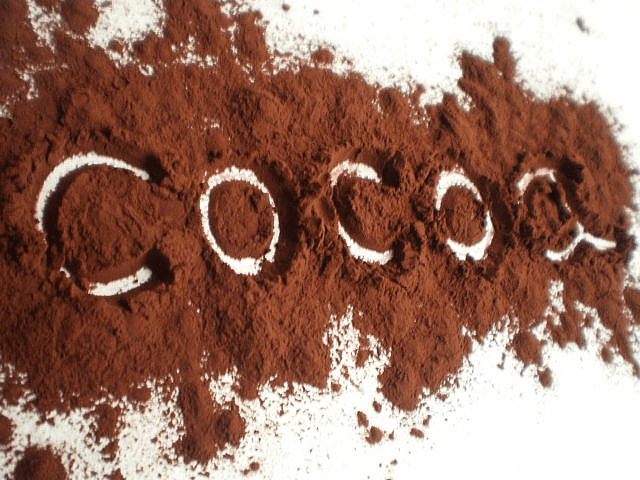 Two investors have expressed interest in the local cocoa industry in the aftermath of an announcement in July by the St. Vincent Cacao Co. that it is ceasing operations here.

“The first one is a Vincentian citizen, but from the United Kingdom, been living in Bequia for quite some time; a fairly wealthy individual. I don’t think he would want me to call his name. He came, his lawyer had asked me to see him, I saw him,” Gonsalves said.

He said Minister of Agriculture, Saboto Caesar is holding discussions with this person.

“And then you would recall that even before Amajaro came I had told you publicly that Hotel Chocolat, which is a big company in Europe, they have a small operation in St. Lucia, but Amajaro had beaten them to the tape, because they were a little slow,” he said of Amajaro, owners of the St. Vincent Cocoa Co.

Gonsalves said he met last week with an official from the British High Commission, who met him on several matters, including “bringing the interest of Hotel Chocolat”.

“So we are working out now when is it they can come again and meet. I have already told Saboto about it. So let us see what happens, so that the cocoa industry can still be proceeding,” he said.

On Aug. 12, 2011, Gonsalves signed a 50-year agreement with Amajaro, which qualified for review after 20 years.

The agreement gave Amajaro exclusivity in SVG to buy cocoa beans, in wet and dry bean form and to perform all sales and marketing of SVG cocoa within the period of the agreement.

The St. Vincent Cocoa Co. decided to cease operations because it no longer sees local production as “a viable one” in light of their targeted acreage of cocoa cultivation.

The company had a target of cultivating 5,000 acres of cocoa in St. Vincent and the Grenadines.

“Some persons, from the get go, said that this was very ambitious, taking into consideration that here in St. Vincent and the Grenadine we have some 18,000 acres of land basically left for agriculture,” Minister of Agriculture Saboto Caesar said in July after the company announced that it was ceasing operations in St. Vincent.