Former titleholders Avenues United yet to win in Club Championship 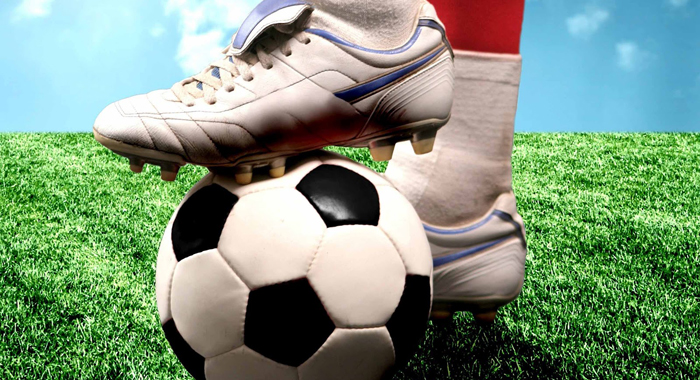 After three matches, Avenues United are still on zero points.

The SVG Football Federation Hairoun Beer 2014 National Club Championship is turning out to be full of surprises and upsets early into the tournament.

Two-time winners, Avenues United have lost two games in a row, the first time they have seen such results since the new SVGFF executive introduced the EC$10,000 cash prize for first place in club football in SVG.

On Thursday at Sion Hill Playing Field, Avenues United, watched by a small but very vocal crowd, struggled against teams that they have always demolished easily.

Avenues United have lost both games 3 goals to 2  — in their opening encounter against System 3 on Sunday at Victoria Park and the game on Thursday.

The former champions are at the bottom of the point standing with zero points — 6 goals against, 4 goals for and a goal average of two.

Thursday’s game started off with 40 years old plus former national player, Tyrone” Tiba” Prince controlling the play in the midfield for the underdogs, Toni Store Jugglers.

Toni Store Jugglers got onto the score sheet in the 11th minute of play when Avenues’ defense fell asleep, allowing Atticus Enville an easy goal.

Avenues started to get their passes together, with another discarded midfielder, Damal “Ratty” Francis pulling the strings in midfield. About five minutes before the halftime whistle, he fed the ever running skillful national striker Myron “Left Eye” Samuel, who took his stride into the penalty area only for former national defender, Bevan Burgain to commit a reckless challenge on the diminutive striker for a penalty.

Damal “Ratty” Francis stepped up and put Avenues 2 goals up on the halfway mark.

Toni’s Store came out with a game plan and immediately relieved Avenues advantage they had at before the halftime break.

Midway through the second half, Diandrous Williams handled a shot on its way to goal and Tyrone “Tiba” Prince stepped up calmly to make it 2 goals apiece.

Avenues were shattered by the goal and were constantly arguing with each other.

As a result, Toni’s Store capitalized with a swift counter attack, which started on the right wing and crossed brilliantly to the smallest forward of the Toni’s Store team, Nejima Burgain, who calmly beat the Avenues’ substitute goalkeeper, who is filling in for national goalkeeper Dwaine “Tall Man” Sandy — ill with chikungunya.

Action in the competition continues today (Friday) at various venues across the country.