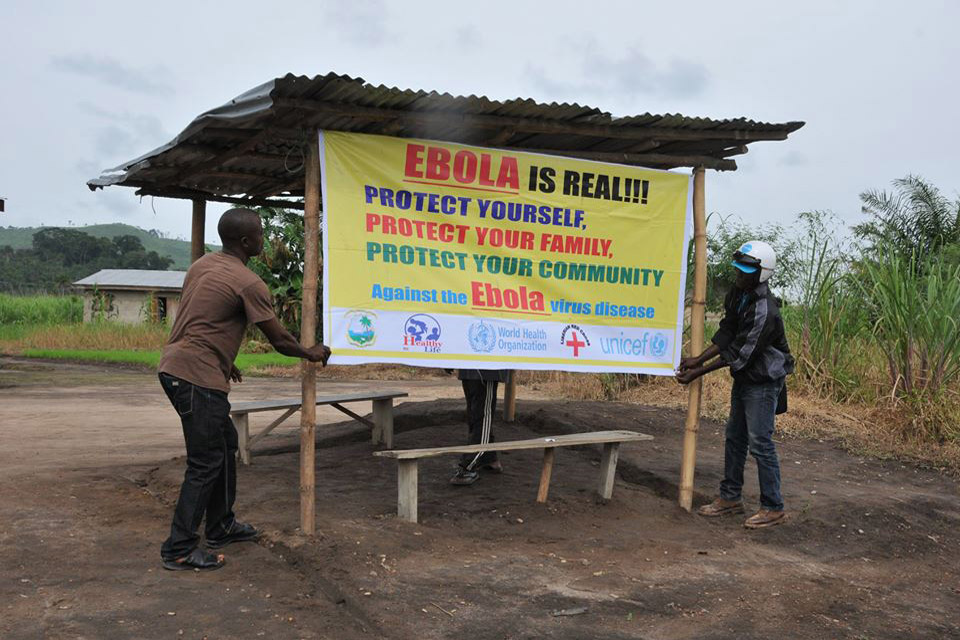 United Nations and other leading international transport, trade and tourism organizations on Monday expressed concern about the report denial of medical care for ill seafarers on board ships that had previously called at ports in Ebola-affected countries.

In a statement, the Travel and Transport Task Force called for international cooperation of governments and the transport sector in following the recommendations of the International Health Regulations Emergency Committee on Ebola, convened by the UN World Health Organization (WHO).

Meanwhile, WHO released the results of an investigation that have clarified the early exposure history of Mali’s first Ebola case a 2-year-old girl from Guinea who died of the disease after crossing into neighbouring Mali.

“The Guinea history reveals many difficult challenges faced by ministries of health, local health officials, WHO and other partners in the Ebola response,” said the agency.

For example, WHO noted that its data strongly suggest that Ebola care in private health facilities carries a higher risk of infection. In Kenema, Sierra Leone, for example, 87 per cent of new infections among health care workers have been acquired in privately-run non-Ebola clinics.

The report also noted a pattern of returning home to a native village to die and that “such frequent travels by symptomatic Ebola patients, often via public transportation and over long distances, unquestionably create multiple opportunities for high-risk exposures – en route and also when the patient reaches his home and is greeted by family and friends.”

The WHO report concluded that with persistent and thorough contact tracing, isolation and monitoring in place, “confidence is growing that no further spread within Mali followed exposure” to the child from Guinea.

In its statement, thee Travel and Transport Force – set up in August 2014 to support global efforts to contain the spread of Ebola and provide a coordinated international response for the travel, trade and tourism sector – said it also stood firmly with WHO against general bans on travel and trade, as well as restrictions that include general quarantine of travellers from Ebola-affected countries.

“Such measures can create a false impression of control and may have a detrimental impact on the number of health care workers volunteering to assist Ebola control or prevention efforts in the affected countries,” the statement said, adding that they “may also adversely reduce essential trade, including supplies of food, fuel and medical equipment to the affected countries, contributing to their humanitarian and economic hardship.”

“The best protective measures for non-affected countries,” the Task Force statement said, “are adequate levels of preparedness, including heightened surveillance to detect and diagnose cases early and well prepared staff and operational planning to ensure that suspect cases of Ebola are managed safely and in ways to minimize further spread.”

The Task Force said noted it is concerned about reports of denial of medical care for ill seafarers on board ships that had previously called at ports in the Ebola-affected region.

The statement said the Task Force is working on recommendations to including guidance on exit screening for affected countries, a set of considerations and steps for planning screening at points of entry for countries that wish to introduce this as part of their preparedness plan, as well as the best way to inform the aviation and maritime sectors on procedures for caring safely for travellers who are suspected to be infected with Ebola on board an aircraft or ship, or at arrival points.

Meanwhile, UNICEF on Monday tweeted that children orphaned by Ebola in Sierra Leone face a situation “worse than war” and many children whose parents have died of the disease must fend for themselves and cope with the grief on their own.