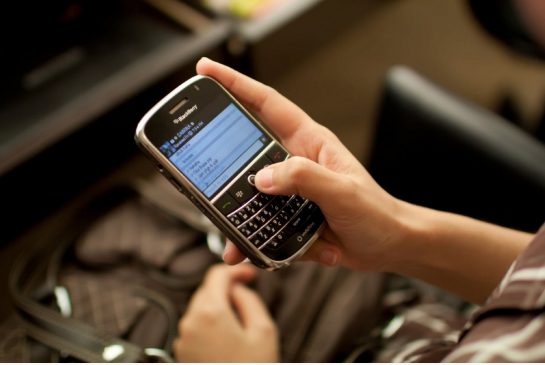 Persons who have been having interconnection problems between telecommunications providers LIME and Digicel should see an improvement in their service by today, Sunday, at the latest.

Some LIME customers dialing Digicel numbers over the last few days have at time been receiving an automated message saying that all circuits are busy.

“There is a genuine issue on the network right now that should be resolved in the next 24 to 48 hours,” General Manager of LIME, Leslie Jack told I-Witness News Friday evening.

“It’s just a network problem. That’s all it is,” he said.

Jack said that the problem had existed for at least 72 hours.

He said LIME has had a few complaints from customers.

“We’ve done our best to assure customers that we are indeed working on the problem, and, in fact, there are some customers who would have been given some credit, in compensation for the inconvenience,” he said.

Jack, however, said that Digicel, LIME’s competitor for mobile telecommunications services, had not complained to him officially.