MPs call for end to killings in Glen – again 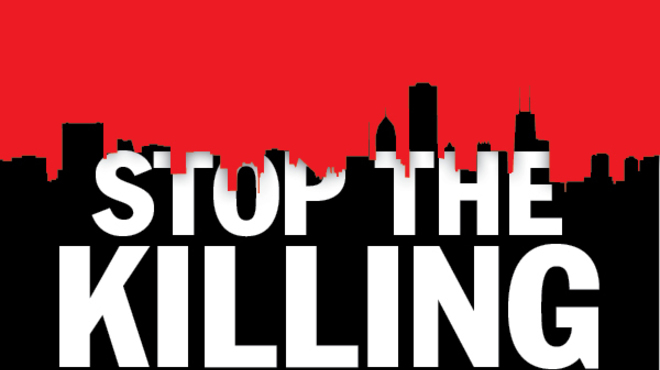 Two opposition lawmakers have again appealed for an end to the killings in Glen, the East St. George community that has witnessed several gun-related murders this year.

“It pains me. A classmate of mine was innocently shot down. Other persons were killed and no one knows the reason for it,” Sen. Linton Lewis said at a New Democratic Party rally in Glen last weekend.

Lewis’ plea came just under two weeks after the latest murder victim in the area, Damien Blucher, died of gunshot wounds he sustained when two men attacked him.

His death came about two weeks after a bi-partisan peace rally in the area addressed by representatives of the main political parties, the Church and other social institutions, and residents.

“Whatever the reason that may well have motivated you to carry out such acts, stop and think, fear God not man. Make Glen a more secure place to walk at nights. People are fearful. Even to come to this meeting, I am getting texts on my phone that they are afraid to come to Glen,” said Lewis, the NDP’s candidate for East St. George in the next general elections.

“I am saying that the people of Glen want peace. They want tranquillity. Let us hope that all these atrocities have come to an end. Because East St. George is a beautiful constituency, it’s a picturesque constituency. It is an important constituency to the life of St. Vincent and the Grenadines and all Vincentians.

“Please, I ask you, to cease these atrocities. In the name of God, I beg of you to stop and think. You have brothers, have sisters, you may have children you have mothers, you have fathers, stop and think before you again take out another life in this place,” he said.

“We have to find out why people commit those criminal offences and try to resolve those problems.

“There has to be a problem. To shoot someone, the person with the gun must have a problem. How can you resolve that problem? You have a responsibility to the people of St. Vincent and the Grenadines and every single inhabitant of the constituency of East St. George and we, in the New Democratic Party, promise you that we will do what is necessary to look at the causes of the problem so that peace and tranquillity will prevail in East St. George,” Lewis said .

And, Leader of the Opposition and President of the NDP, Arnhim Eustace joined Lewis in calling for an end to the killings in the area.

“… I want to join Dr. Lewis in his appeal to you to work very hard on this issue. Crime is not a matter that any one individual or any one organization can deal with. All of us, all of the institutions, all of the families, we have to be involved in trying to put this matter right,” Eustace said.

“I wonder, and I am seriously concerned about what is happening in St. Vincent and the Grenadines,” he told the political rally.