Amid US measles outbreak, parents urged to vaccinate children 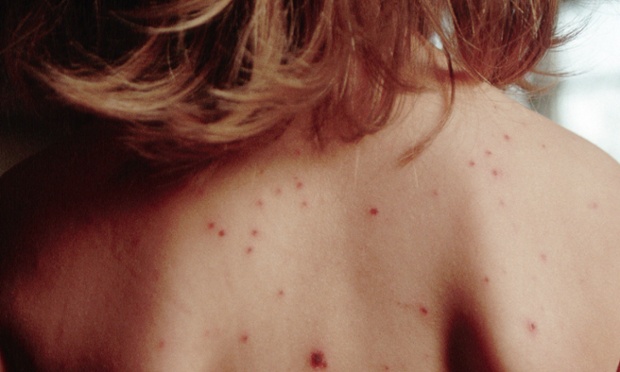 Parents in the United States must vaccinate their children against measles in order to maintain the high levels of immunity necessary in keeping outbreaks of the aggressively contagious virus small and contained, the United Nations World Health Organization (WHO) announced this week.

The United States is currently facing a swelling measles outbreak with over 100 people from across the country reported as having contracted the disease — a peak in contagion rates since the Government declared measles to be eliminated in 2000.

At a press briefing in Geneva Tuesday, WHO spokesperson, Fadéla Chaib, explained that the disease had resurfaced in large part due to a misinformation campaign waged by certain groups regarding the importance of vaccination. She added that the UN agency recommended two doses of measles vaccines to ensure immunity and prevent outbreaks, confirming that the vaccines that have been in use for over 50 years are, in fact, “safe and effective.”

Responding to a question, Chaib noted that millions of vaccinated children had been saved from the disease over the past five decades due to the “cheap, effective and proven vaccine” and emphasized the importance of continuing vaccination campaigns in order to not only save children but also the lives of adults suffering from immune problems.

In developing countries, it costs around $1 to vaccinate a child against the disease, making the measles vaccine one of the best buys in public health.

At the same time, Christophe Boulierac, a spokesperson for the UN Children’s Fund (UNICEF), told the Geneva press conference that measles was a disease that required a continued focus on mobilisation.

During 2013, 205 million children were immunized against measles through large-scale campaigns in 34 countries, including Cambodia, Cape Verde, Ghana, Jordan, Senegal, and Sudan amid the disease’s re-emergence.

Progress is stalled in the WHO Eastern Mediterranean region, where weak health systems, conflict and population displacement have hampered vaccination efforts. Meanwhile, the European region has also seen measles return with outbreaks in a number of countries including Georgia, Turkey and Ukraine.