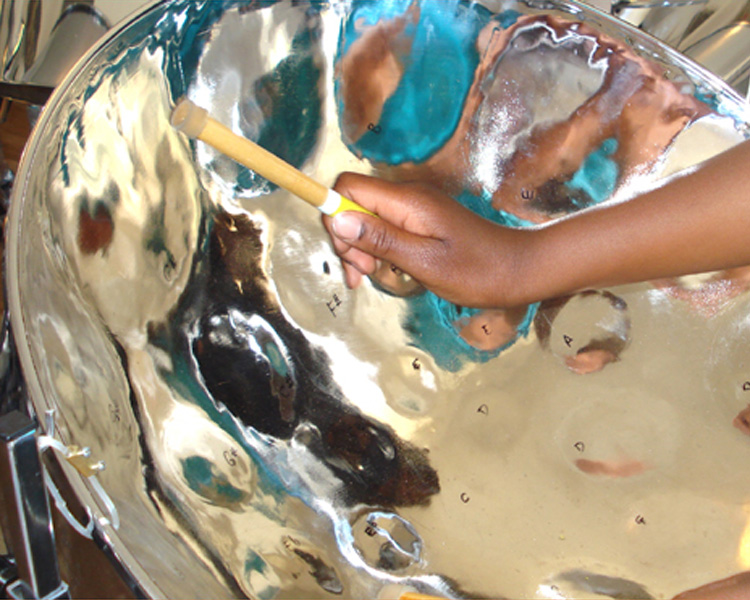 The community of Rose Bank will become a bustling hive of activity today as the Pan Against Crime Committee in collaboration with the Royal St. Vincent and the Grenadines Police Force and the National Commission on Crime Prevention officially celebrate the Committee’s seventh anniversary.

Residents of Rose Bank and surrounding areas can expect an evening of fun and entertainment at the Rose Bank Hard Court, starting at 4 p.m., the committee said.

The concert will be the second event in a series of activities to mark the seventh anniversary of the Pan Against Crime Programme. Initially, the Rose Bank concert was scheduled for March 7, but was postponed.

Jerrol Thompson, former MP for Noth Leeward, will present a set of new pans to the North Stars Steel Orchestra on behalf of the Pan Against Committee.

The North Stars Steel Orchestra had lost some of its pan during the December 2013 floods.

Lawyer, Carlos James, the Unity Labour Party’s candidate for North Leeward in the next general elections, will deliver the feature address.

Commissioner of Police, Michael Charles, will also make remarks at the event.

The Pan Against Crime Programme, the brainchild of Prime Minister Ralph Gonsalves, was implemented in several schools and community organisations across the country on Feb. 20, 2008.

The committee said the Government of St Vincent and the Grenadines has taken a unique approach to fighting crime by helping young people in the country turn toward a life of music by learning how to play the steel pan.