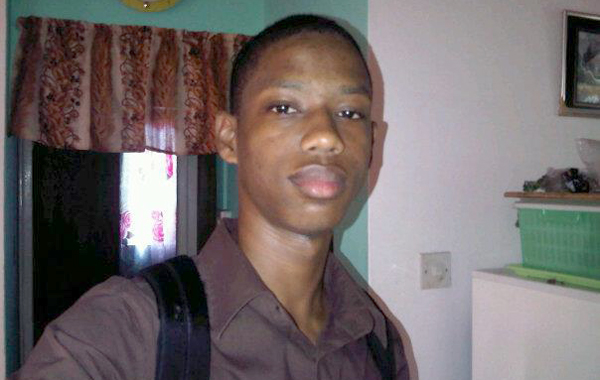 Eighteen-year-old Vincentian athlete Reuberth Boyde won a silver medal in the Men’s under-20 200 metre final of the 2015 Carifta Games in St. Kitts on Monday.

Boyde, along with Shafiqua Maloney, represented St. Vincent and the Grenadines at the championship, which is being held April 2 to 5.

In the 400m preliminaries, Maloney placed 8th due to a hamstring injury. She was later removed from further competition by the team coach, Chester Morgan, on the game doctor’s advice.

Boyde, as SVG’s last hope, qualified for the 100m finals with the 5th fastest time of 10.49 seconds, but failed to place as he completed the finals at 7th position in a time of 10.70 seconds.

In the 200m, Boyde ran the 4th fastest time of 21.22 seconds in the preliminaries and was beaten to second place in the finals by Mario Burke of Barbados, who also won the 100m.

Boyde along with Coach Chester Morgan and chaperone Jacintha Ballantyne will return to St. Vincent on Wednesday.

Shafiqua Maloney will remain in St. Kitts, where she resides.