A decade of, unemployment, poverty and an ineffective government 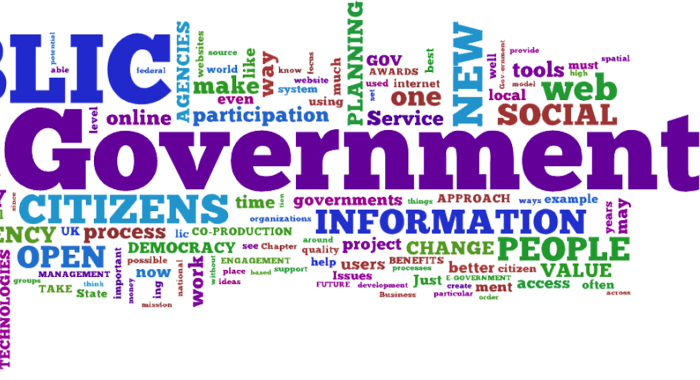 The hearts of Vincentian citizens are bleeding profusely!

For over a decade now, Vincentians have suffered from accelerating unemployment rates, exacerbating poverty and extreme ideologies; hence, an ineffective government.

It is nothing new that extremely high levels of unemployment encourages the option for young people — especially, to seek livelihood from unethical survival means — drug dealings and robberies were two of the many possibilities, which have resulted in many deaths and trauma. In fact, the employment process has changed drastically. It seemed though, only party players are recruited in jobs whether they are qualified or not. There are constant reports that the handpicked mayors within various constituents are removing opposition supporters’ names from job lists. Similar practices are normal when it comes to the distribution of building materials and other government handouts.

Nonetheless, similar challenges also exist in other parts of the world where unemployment is extremely high and the country lacks national security –have created a niche for piracy in Somalia, for example.

Coupled with this, for those Vincentians who have decided to keep their integrity — desisted the option of unethical survival means — have remained in poverty and have been living below the threshold throughout.

Not only are elected politicians themselves far from being poor — they have become far from the poor! For a decade now, these elected members have caused economic segregation in Vincentian neighborhoods — means that policies have been created to benefit the affluent and pressure people living below poverty threshold. A good example is the importation of foreign goods, where elites are exempted from customs duties while the poor pays one hundred per cent and more.

Here, an important question is raised, who are experiencing and benefiting from the poverty-reduction programmes — affordable housing and building materials and Medicare? Every Vincentian is voicing their disgust about this governmental policy concerning the distribution of its programmes. Most are of the opinion that only party supporters and families are receiving these aids in the aftermath of a disaster and close to general elections. Referring to the latter, Vincentians are questioning the leader’s legitimacy concerning the welfare of the poor.

In my opinion, these factors described above are not genuine poverty-reduction programmes –instead a dishonest attempt to exploit the poor and deceive them — are short-term prerequisite for votes!

Meanwhile, another challenge surfaced: how does our democracy resolve the paradox of having to indulge the bigoted in their midst? Especially when political “extremist” organised themselves into parties that compete openly and successfully in democratic elections.

I believe the solution to this setback is un-troublesome. In the meantime, political radicalism –another hideous face, is presenting itself within our democracy!

Although radicalism in democracy emboldens disagreements as a requisite part of the democratic process — in St Vincent and the Grenadines (SVG) it concludes that differences cannot be overcome by rational discourse or decorous discussions. Instead of endeavouring to respect and embrace these differences of eco-political opinion and actualise ultimate consensus, radicalism in our democracy is an effort to employ those differences in practice consistent with the idea of democracy as a conflict between the two more rival factions.

In so doing, these phenomena have created an ineffective government!

From the outrage of citizens it seemed indisputable that many of the decision-making in our political system is being reached through informal channels as opposed to the formal coalition machinery initially set up by the government. Undoubtedly, this is one of the reasons for the demagogue’s constant claims that he is unaware of situation, especially when conditions are unstable.

Part of the government failure is lacking special advisors, especially on agriculture, tourism and healthcare issues, in addition to the overall aspect of the economy.

Similarly, an enormous sum has been spent on wasteful ineffective programmes, which resulted in backward-moving economic trends and political instability. Many are asking, “How can we avert budget sequestration if there is no plan to terminate the unsustainable and undisciplined government spending that initially created the commandeer?”

Meanwhile, Vincentians all over are appealing to the government to eliminate wasteful spending programmes and recreate industries instead of the constant increases in taxes, which has become an infamous Vincentian burden.

For us, the simple solution to this insidious catastrophe is to remove the incumbent and demand effective transparent policies for the country’s future from the incoming government.

One reply on “A decade of, unemployment, poverty and an ineffective government”