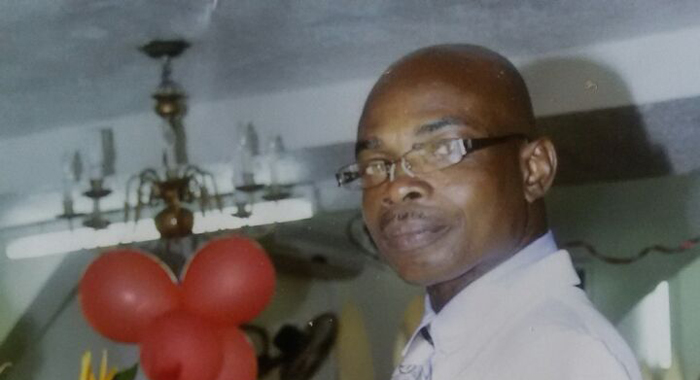 Leroy Douglas has not returned from a fishing trip since Sunday.

The relatives of Prospect resident Leroy Douglas fear the worst after the 53-year-old man failed to return from a fishing trip since Sunday.

Douglas’ daughter, Lerisia Douglas-Harry, also of Prospect, told I-Witness News on Monday that her father left home after 5 a.m. Sunday to go fishing on the rocks at Brighton Salt Pond and is yet to return.

She said this is unlike him, since Douglas normally returns home around 9 a.m. if the fishing is not good, and around 11:30 if he is catching fish.

The family Sunday evening filed a report with the police, who have told them that Douglas cannot be considered as missing until 24 hours have passed since he was last seen.

Douglas-Harry further told I-Witness News that Douglas’ life was threatened last week, and the Criminal Investigation Department in Calliaqua says it will assign a detective to the case.

She said that about four search of the area since Sunday have been fruitless and searches at sea conducted by the Coast Guard on Monday have not found her father.

Douglas-Harry said that her family does not know if her father, a leisure fisherman, actually made it to the beach, noting that someone in the area had threatened him last week.

She further said that a man who normally jogs on the beach told the family that he did not see Douglas there when he went jogging sometime after 6 a.m. Sunday.

Douglas-Harry told I-Witness News that her mother, who lives with her father, is not sure what he was wearing.

She said her mother had told him not to go fishing, since his son-in-law, who normally goes also, could not make it Sunday because he had to work.

By the time Douglas’ wife got up sometime around 6 a.m. Sunday, he had already left the house, Douglas-Harry told I-Witness News.

Anyone with information about Douglas’ whereabouts are asked to contact the nearest police station.