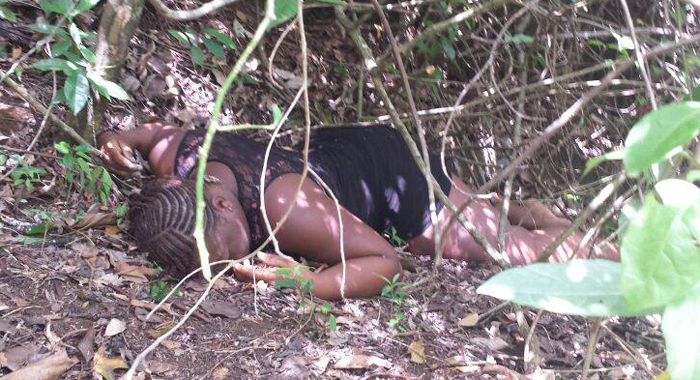 Police are yet to identify the body, which was found in Kings Hill Reserve on Wednesday.

Police are investigating the death of an unidentified female whose body was found in King’s Hill Forest Reserve mid-morning Wednesday.

Superintendent of Police Eric Browne, head of the South Central Division of the Police Force, told reporters that the body was discovered by forest rangers.

He said the body, which was dressed in a black top and black shorts, appeared to be that of a female in her early 20s.

Browne said the body has injuries to the head and neck but had no observable signs of decomposition.

He said that police have not received any reports of a missing female.

Persons with information that could lead to the identification of the body or the circumstances surrounding the death are asked to contact the nearest police station.