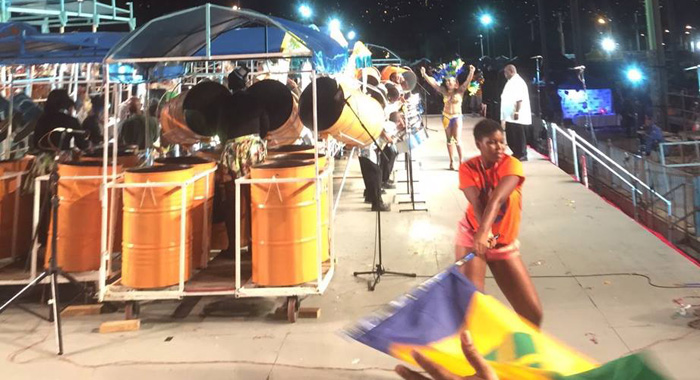 Local pan side Starlift Steel Orchestra placed 15th out of the 24 steel orchestras that competed in the First International Panorama Competition in Trinidad on the weekend.

The steel pan interpretation was arranged by Duvone Stewart and Roddy Dowers was captain of the orchestra, which appeared at position 22 in the competition.

The top position and the US$250,000 first prize went to Trinidad All Stars, which amassed 476 points.

Petrotrin Phase Pan Grove of Trinidad and Brooklyn Steel Orchestra out of the United Stated amassed 452 points and tied for fourth place.

An international panel of judges oversaw the competition and the high and low scores were removed and the final score tabulated from the six remaining scores.

The bands were limited to 60 players.