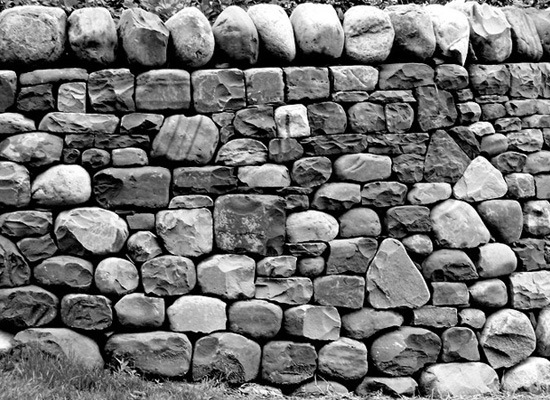 (Answer the questions at the end of this episode for a chance to win mobile phone credit or a book voucher redeemable at Jujube Bookstore in Kingstown.)

The night ended with a steamy time on the lake as the stars looked on, wishing that they didn’t have to and wishing that the clouds were on duty instead, swollen with rain to send a downpour of ice cold showers on Seetha and her lover.

Meanwhile, Ramanarine was looking at the clock. He tried to avoid it since he found that the time always seemed to move slower whenever he did, as if it were playing a game with him or deliberately delaying the last bell that would indicate that work had ended. Most times he would succeed in averting his eyes from its stare, but would steal quick successive glances to see if he caught it turning its hands.

Sometimes, Ramnarine couldn’t help but wonder if his life in the factory was a sentence for some form of crime for which he was wrongfully convicted. He was uncertain of the length of it; he was at the mercy of the clock; and he was beginning to think that Seetha and the clock had conspired to make his life still, like the puddles of water that filled the holes left by the hooves of his cattle in the years of yore. From time to time, to cope with the monotony of life behind an assembly line, he would work as fast as he could; racing in his mind with the others in the same line, planted, to make cardboard boxes. He would drift so far, trying to obviate his boredom, his growing despair, that he became known as an extremely hard and focused worker who didn’t talk much.

The clocked had moved. The bell would ring in another ten minutes. They were in the middle of summer and Ramnarine was looking forward to the long walk home. Whenever he could, unlike in the winter when the walk home was unbearable, he avoided taking the bus, or even accepting a ride from one of his coworkers. The walk home would allow Ramnarine to clear his head; he had convinced himself initially, but he was beginning to accept that he didn’t like going home. He would sometimes take the longest way, and when he found that it wasn’t long enough, he would sit in a Tim Hortons coffee shop, sipping green tea and perusing the Toronto Sun, just to delay the inevitable. He didn’t expect Seetha to be home. If she were home, she would be fast asleep. He didn’t expect any dinner either; if there were any, it would be cold and tasteless as usual. Ramanarine didn’t expect any loving from his wife; if she were willing he wouldn’t know. He had grown fed up of her rejection, and the truth be told, he didnt miss what he didn’t like.

The road that snaked towards the valley was not as treacherous as it seemed. It had been well maintained over the years, and though it was narrow and not too easily maneuvered, there were no pebbles or boulders, but hard red dirt that was almost unshakable by the fiercest of winds. There were large trees. No-one knew their age, with bark so thick, which, once tapped, had immense volumes of sap. They provided a cover for all that transpired in that area of the town, and were even adequate to keep out the penetrating rays of a scorching mid-summer sun. If the shadow that they cast was not enough to deter the neighborhood kids, who attended the lone school in the area, the legend of the manor, where the road led to, and the certain queerness of its inhabitants, did. And, though no-one had ever wandered into those parts, they spoke fluidly of the absence of rabbits, or deer, or wild hogs that were present in the other surrounding areas.

The manor, which must have been built in the 1850’s, had been reasonably well looked after. Its peak roof of black shingles looked new. Its wooden exterior walls were solid. Its interior was immaculate and the furnishings, rich thick leather sofas, oak cabinets, a cedar buffet set and a library with over 5,000 antique books, added to the inhabitants’ sophisticated aura.

In fact, everything seemed perfect. Talk, however, circulated that the house was haunted, or recently, that the family worshiped the devil.

In it, they said, was a chamber that led to an old Indian burial ground. Only a father and son occupied the house. The mother and daughter were believed to have committed suicide, preferring to drink a fatal concoction than live with a wretchedly abusive father and husband, who it was said, had once worked in a Nazi prison camp.

The only son, Frederick, had recently moved back from Scandinavia, exactly two years after the suicides, though some will swear to this day, that he had never left.

Next episode on Sunday