SVG stay in contention with win over St. Lucia 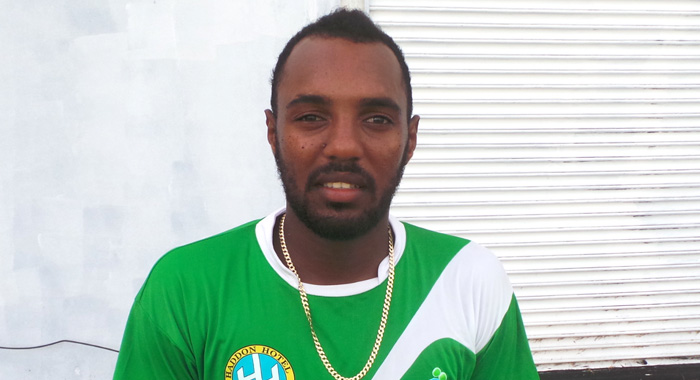 St. Vincent and the Grenadines kept their title hopes alive by recording a 53-run victory over St. Lucia at in the 2015 Senior Windward Islands Cricket championship on Sunday at the rural venue of the Park Hill Playing Field in front of a fair size crowd.

Looking for the very important outright win that would keep them within touching distance of leaders Dominica going into the last match, the home team duly did that, thanks mainly in part to their spinners of Alston Bobb and Keron Cottoy.

Possibly entertaining some serious thoughts of victory at 64/3, the St. Lucians, as has been the case with most of their innings so far in the tournament, went into a tailspin.

After setting their opponents 173 on a pitch that has conquered most of the batsmen, the Vincentians quickly grabbed control of proceedings by consistently taking the wickets of the batsmen most likely to create problems. Taryck Gabriel (45) with 3 sixes and 2 fours, did give some anxious moments but wickets kept falling at the other end.

Larry Edwards (25) also looked up to the fight but the others were never allowed any opportunity to remain at the crease for any extended period.

Ambris, showing his much-vaunted talent against the spin, used his feet well in hitting three sixes and two fours, while Browne also counted 2 sixes and 2 fours as well.

SVG are now on 27 points, 8 points behind leaders, Dominica, who they meet in the final round from Tuesday after Monday’s rest day.