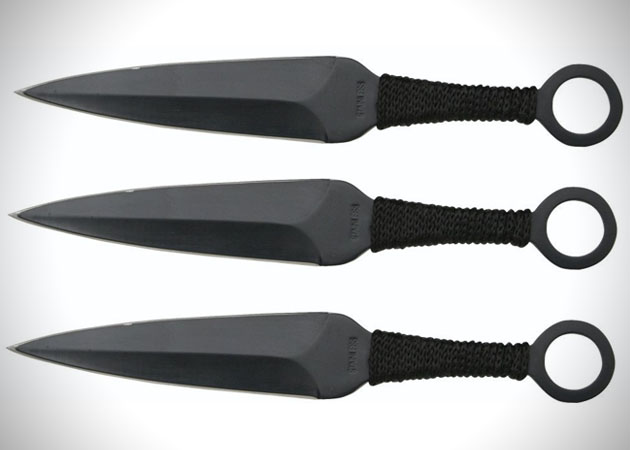 Our winners are Sheva Butcher who gets a $50 book voucher  and Reubeanna Stephens who gets a $10 phone credit. See questions at the end of this episode. They were taken from Episode 15, only.

Ramnarine is becoming aware of his reality and has had some success in making his life a bit more comfortable. Apart from his job promotion and new friend Christina who has developed more than affection for him, he is finding that life without Seetha is more than bearable.

Seetha, on the other hand, may find that the ride of her life is nothing but the ride for her life.

Surely, it doesn’t seem to me, and perhaps you would agree with me, that a life of reckless abandonment, endless frolicking, scheming and conniving of the kind which seems to appeal to Seetha, would lead to any long lasting happiness.

So on that day when the tall blonde man with chiseled features walked in the hunting store that hadn’t had a substantial sale for the past two weeks, being that the rains had delayed what would have been an otherwise brisk beginning of the hunting season, the storeowner took notice of the customer. It wasn’t so much what he bought, but the quantity of that which he bought and that he didn’t acknowledge the characteristically loquacious storeowner who was always keen on sharing his vast knowledge of the area and on all things hunting, with customers or anyone who gave him the time of the day. The storeowner, Garfield, felt cheated.

“Let’s hope the rain ends soon. It’s making the track hard to negotiate eh…” The customer didn’t respond. The storeowner, at first thinking that perhaps the lone customer in the store hadn’t heard him, repeated what he had said. The customer gave no indication that he heard the storeowner.

Undeterred, as all customers knew he was, except the pale stranger who was buying enough tranquilizers to put to sleep a herd of buffalos, the little storeowner proceeded to talk about which parts of the north had the better hunting grounds. The chatter only ended when the customer went some distance further away from the storeowner. He didn’t’ intend to shout, the storeowner tried to convince himself, but the sole truth was that he was just about to give up anyways, having concluded that the customer was in fact a peculiar and rude type who probably knew nothing about hunting. It was all well with him in any case.

The customer placed four knives in the shopping cart, without much thought, suggesting that he knew exactly what he wanted or that he didn’t care about the kinds of knives he bought. The storeowner couldn’t help but notice, though he was still upset by the man’s rejection, that he had bought four of the finest knives; pure steel that were easy sharpen and that inhibits rust; each having an advantage that surpassed the other. As he cashed the items, including, fishing lines, hooks and bait, and even a pail of molasses, he wondered why a man who was as pale as he was, obviously not the outdoors type, and no hunter from what he could tell, would buy a pair of skinner knives, each equipped with a wide blade and a sharpened hook, above the tip of the knife, that allows a hunter to skin an animal without piercing its organs. The third knife had a fixed blade and measured close to a foot and a half and was a favorite among hunters for its ability to cut through almost anything including the bones of big animals. The fourth was a stainless steel folding knife that was as thin as a razor yet quite sharper and much more rigid, that had an adjustable LED light in the handle.