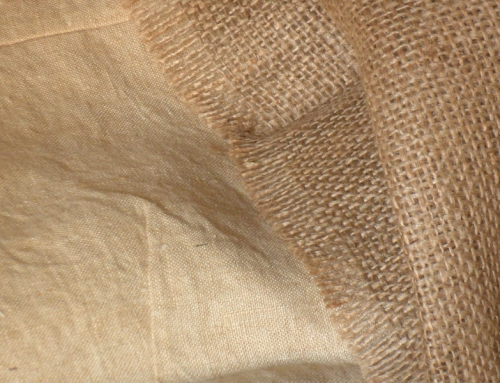 He parked the car under a cluster of cedar trees, paused for a moment, and glanced through the rear view mirror before he alighted from the vehicle. The man, dressed in a pair of loosely fitting denim jeans, and a blue and white, oversized, khaki shirt, surveyed the area. Apart from the sound of the squirrels, and the ruffle of dry leaves as the busy creatures scurried back and forth, with nuts in their mouths, the man was sure that he was alone. He had been to that neck of the woods more times than he could count and he had never come across a single person. Not even a hunter. Beyond the trees, and shrubs, and ravine, that meandered from the thickness of the forest, down to the low lying areas, where the grass was so high that they were beginning to bow; a billow of smoke could be seen rising above the trees, and making its way up into sky until it kissed a cloud and disappeared.

The man glanced around furtively before opening the trunk of the red dilapidated sedan; its paint was faded after years of exposure to the elements. He scanned the area before removing a crocus bag. To lift the bag, his upper body leaned over into the trunk of the car, almost disappearing from sight. When he withdrew from the car, his breathing had grown so much louder that it competed with the sound of the squirrels.

She awoke in the room. If, in fact, it were a room. Because Seetha did not know where she was. She had no awareness of time or space. She waited several minutes to allow her eyes to become adjusted to the dark. The room was one dark blur. And, hadn’t she seen the flicker of a light, which seemed to be the flame from a candle or lamp, she would have believed herself to be blind.

The surface on which Seetha laid was hard and cold. She tried to lift her hand and Seetha would have continued trying to do so hadn’t she felt a sharp pain in her wrist at each attempt to raise herself off of the floor. She also found that her legs felt heavy like lead and failed to respond to her command. The thought occurred to Seetha that she was having a reoccurrence of childhood nightmares. In her nightmares, she would wake in the middle of the night or before the break of dawn and couldn’t breathe. And, it always happened, that as she was about to take what seemed like her last frantic effort for air; a heavy weight having laid on top of her rendering her completely immobile; that she would awake. But, only after she had screamed till her lungs felt like they were exploding. Seetha’s screams for help were always unanswered. No one heard her. Her screams for help were never audible.

Seetha’s throat was dry and sore. She tried to run her tongue over her lips to see if they were chaffed, but found that even that she could not do. Even her lips, which she couldn’t touch, tried to ask for answers, but could not.

Next episode on Sunday