Man collapses and dies after reporting stabbing to police 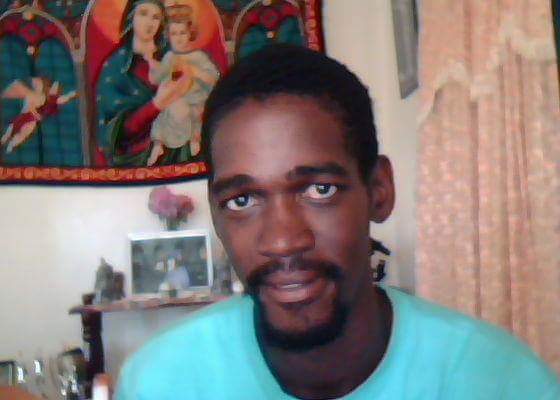 Police have launched an investigation into the stabbing death of Christopher Rouse, a 27-year-old labourer of Glen.

Police say that on Sunday Rouse walked to the mobile station at Glen around 4:30 a.m. and reported to the police officers there that he was involved in an altercation with another man, who had stabbed him to the left side of his neck.

He collapsed at the station and died shortly after making the report.

A 49-year-old man has been taken into custody and is assisting the police with the investigation.

A post-mortem examination will be carried out on the body of the deceased, later this week.

Rouse’s death is recorded as the 23rd homicide for 2015, police say.