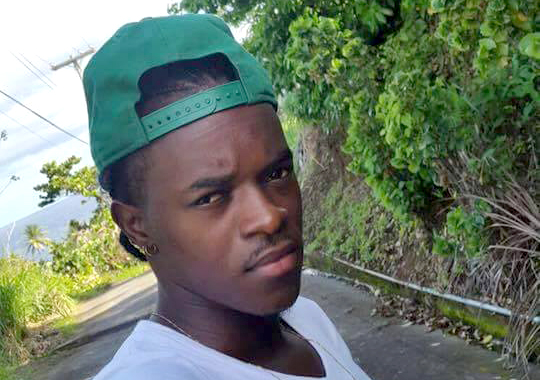 A Biabou man has become the second road fatality in St. Vincent and the Grenadines for 2016.

Police said Monday that they are investigating a motor vehicle accident which claimed the life of the driver, Jamal Joe, a 21-year-old labourer of Biabou, which occurred at Peruvian Vale at 11:10 p.m. Saturday.

Motor vehicle P3360, owned by Ayeika Samuel of Mesopotamia and driven by Joe, ran off the road and went over an embankment, police say.

The driver sustained injuries about his body and succumbed to his injuries.

Romascia Sutherland, who was a passenger, received minor injuries and was treated and discharged at the Milton Cato Memorial Hospital, police say.

Georgetown resident Marilyn Henry, 62, became the first road fatality in SVG for 2016 when she died in a crash on Jan. 30 at Argyle.

Henry was on her way to church at Arnos Vale when the accident occurred.