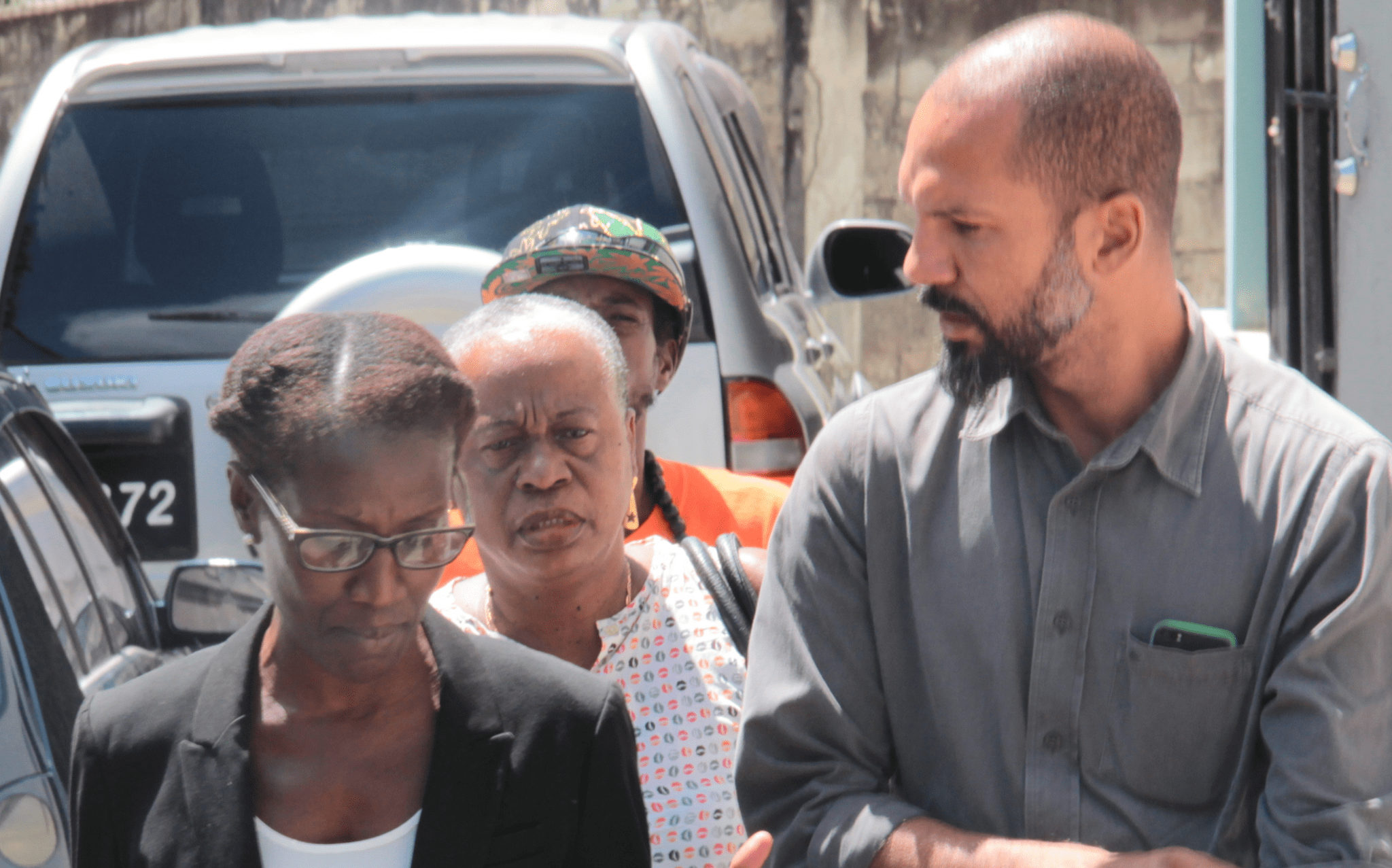 Radio announcer and political activist Colin “Hitman” Graham on Tuesday pleaded not guilty to four traffic offences and one criminal charge, brought against him after his arrest in Arnos Vale on Friday.

Browne-Matthias adjourned the matters to May 4 and transferred them to the Kingstown Magistrate Court.

Station bail, which was granted after Graham’s arrest on Friday, continues.

Graham was represented by Shirlan “Zita” Barnwell, who applied for disclosure in the criminal matter.

The magistrate ordered disclosure in all the matter within one week.

Graham, an activist for the opposition New Democratic Party and an announcer at Hot FM, has been charged with failing to remove motor vehicle PS915 when requested to do so by a police officer in uniform at Arnos Vale on Friday, March 11.

Police say the vehicle was in such a position likely to cause obstruction to the free flow of traffic.

Graham is also charge that being the driver of PS915, he did willfully allow the said vehicle to stand on such a road so as to cause unnecessary obstruction to the free flow of traffic.

Another of the charges is that being the driver of PS915, he did fail to comply with the lawful direction given by a police officer in uniform when charged with the regulation of traffic.

He is also charged with causing inconvenience to the public in exercise of common right.

All the offences were allegedly committed on Friday at Arnos Vale.

Graham is also charged with being the driver of motor vehicle PS915, did fail to renew his driver’s licence on his birthdate on March 10, 2016.

The demonstration, which escalated into a clash between police and protesters later on Friday, was held to highlight what participants say were the bad policies of the Ralph Gonsalves Unity Labour Party administration. (See video below)