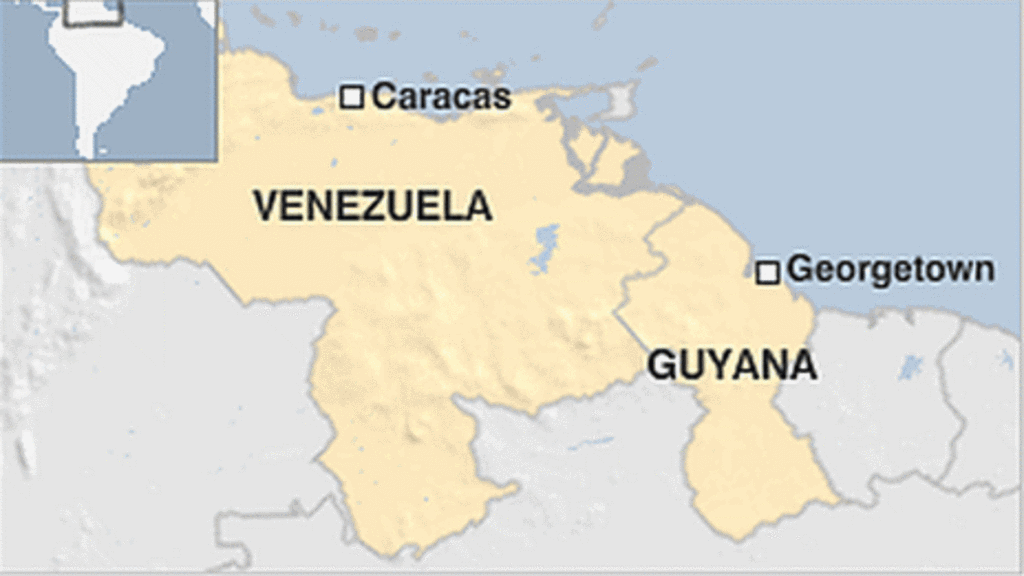 DAKAR, Senegal (CMC) — Guyana will seek support from the African Caribbean and Pacific (ACP) in its border dispute with Venezuela when the 79-member grouping holds a series of meeting here this week, according to a Caribbean delegate attending the talks.

The delegate, who spoke with the Caribbean Media Corporation (CMC) on condition of anonymity, said it is likely that both Guyana and Belize would seek support from the ACP.

Both CARICOM countries are involved in border disputes with Venezuela and Guatemala respectively.

The dispute between Guyana and Venezuela stems from an 1899 court ruling that required Venezuela to relinquish an undeveloped but resource-rich jungle territory called the Essequibo.

But Caracas contends the ruling was invalid after a treaty was signed in 1966 with Guyana and its former colonial power, Britain.

Guatemala and Belize have had a long-running border dispute with Guatemala claiming the whole or part of Belize since 1940.

Last week, Prime Minister Dean Barrow held talks with Guatemalan President Jimmy Morales to discuss the latest border dispute between the two countries that resulted in the death of at least on Guatemalan last Thursday.

Prime Minister Barrow told television viewers that he was disappointed at the remarks made by Morales following the incident.

According to the Brussels-based ACP Secretariat, the ACP Council of Ministers on Tuesday will discuss trade and economic partnership agreements, as a report on the latest development regarding Economic Partnership Agreements (EPAs) between ACP regions and the EU being tabled.

The meeting comes ahead of the 41st session of the two-day ACP-European Union (ACP-EU) Joint Council of Ministers, which begins here on Thursday.

The CARICOM delegate told CMC that the region would also welcome support from the joint ministerial meeting.

“If it is possible, from the joint minister, then of course, but, at least, from the ACP minister,” said the delegate, adding “at least it brings knowledge to everybody in terms of information, what is happening.

“Guyana, a small country, being bullied by Venezuela, a much larger country and build on the solidarity, a voice towards helping Guyana’s cause,” the CARICOM delegate added.