Ottley Hall man charged with possession of 90 rounds of ammunition 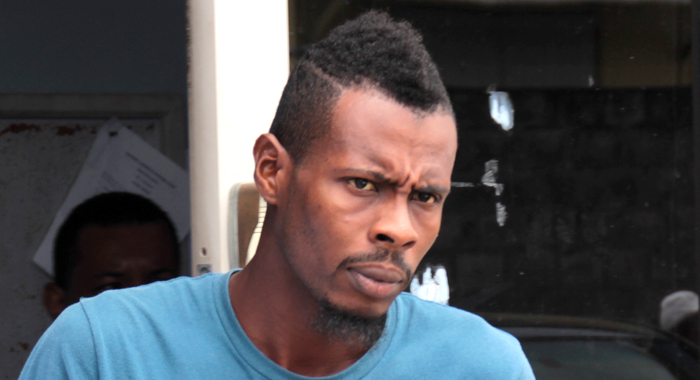 A 23-year-old Ottley Hall man was on Wednesday granted EC$28,000 bail in connection with three illegal possession of ammunition charges.

Keron Hadaway is charged that on May 2 at Ottley Hall he had in his possession 69 rounds of .22 ammunition without a license.

Hadaway pleaded not guilty to all charges when he appeared before Chief Magistrate Rechanne Browne-Matthias at the Serious Offences Court in Kingstown.

The prosecution did not object to bail but asked the court to impose reporting conditions.

In addition to the bail bond, Hadaway was ordered to report to the Central Police Station in Kingstown on Mondays and Thursday between 6 a.m. and 6 p.m.

He was also ordered to surrender all travel documents, including his ID card and stop notices has been placed at all ports of entry.

The accused will return to court on May 12.

No one had signed his bail when the court adjourned on Wednesday.