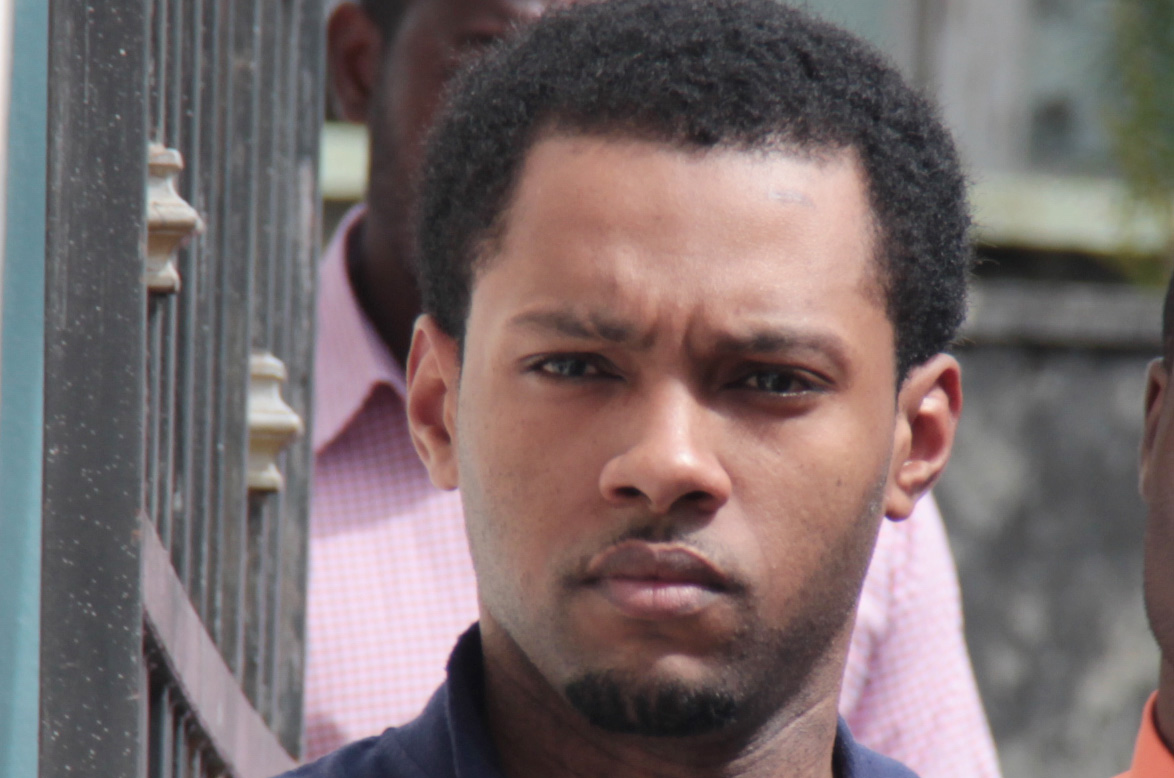 Officials in St. Vincent and the Grenadines (SVG) are yet to receive a formal request to extradite murder accused Veron Primus of Vermont to the United States, where he was on Wednesday indicted on a murder charge in New York, in addition to the one he is facing at home.

The news unsettled some Vincentians, who said on social media that Primus should be made to answer the murder charge he faces in SVG before any extradition to the United States.

However, others said that he should be sent back to the United States, where he grew up and has already served jail time on unrelated charges.

“When that reaches, we cross that bridge. That’s a far way down the line in terms of an application for an extradition. They saying that does not mean that it is done,” Williams said, adding that he is not bothered by whatever public announcement might be made.

Asked what are some of the considerations that SVG would make in determining whether to extradite Primus, Williams said, “When it comes, that will be addressed. Until that time, I won’t worry about it.”

Asked how confident he is about the Crown’s case against Primus, Williams said he is yet to see the file.

On the matter of extradition, he further said:

“Applications can be made for extradition under the Fugitive offenders Act. The act outlines what are the considerations.”

Told that some persons were concerned that the United States is a powerful country but some Vincentians would want to see Primus face the court system in SVG, Williams said:

“They can’t come and take [him] out. An application is an application. When we get to that stage, it will be addressed.”

Primus was on April 21 charged with the November 2015 murder of 33-year-old real estate agent Sharleen Greaves.

Greaves, 33, a Calliaqua resident, was found dead with multiple stab wounds at her office in Arnos Vale on Nov. 13. She was last seen alive the previous day.

A preliminary inquiry into that charge begins on July 18.

On Wednesday, Primus was indicted in New York on the June 2006 murder of 16-year-old honour student Chanel Petro-Nixon.

In SVG, Primus is also charged with the kidnapping of 24-year-old Vermont woman Mewenah Hadaway, she has alleged that he held her captive on the ground floor of a house in Vermont for almost four months.