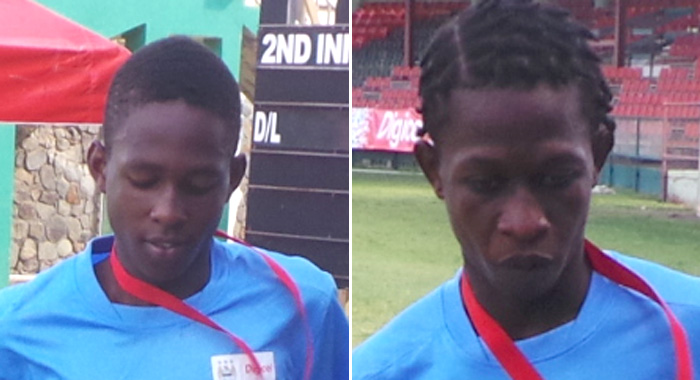 St. Vincent and the Grenadines will host Group 3 of the Caribbean Football Union-CFU- 2016 Under 17 World Cup Qualifiers from July 18 to 25.

Four teams Bermuda, Grenada, St. Lucia and SVG will compete in the group, with games being played at Victoria Park.

The SVG team have been training for the last six weeks in preparations for the tournament under coach, Richard Hayde and would be moving into camp possibly at the SVGFF Technical Centre from next week, says Otashie Spring, first vice-president of the SVG Football Federation.

The SVG training squad includes the three young footballers Joash Nash, Javorn Clasp and Nigel Matthias who recently went to Jamaica with the Digicel/Man City Kickstart programme but were unsuccessful in their bid to go on to the United Kingdom.

Persons close to the team are confident that the players who were all part of the U15 team, which competed in the CFU tournament this year, will bring a lot to the team.

The CFU said in this year’s junior regional competition 24 teams will battle for seven spots in the Caribbean Finals, which will be hosted by Trinidad and Tobago.

Qualifying from the group stage will be the group winners, followed by the best runner-up

For the teams competing in the CFU finals, five spots will be available, for qualification into the CONCACAF Men’s Under 17 Championship.

The Caribbean’s representatives in the last edition of the CONCACAF tournament were CFU champions Haiti, runners-up Jamaica, Trinidad and Tobago, Cuba and St. Lucia.