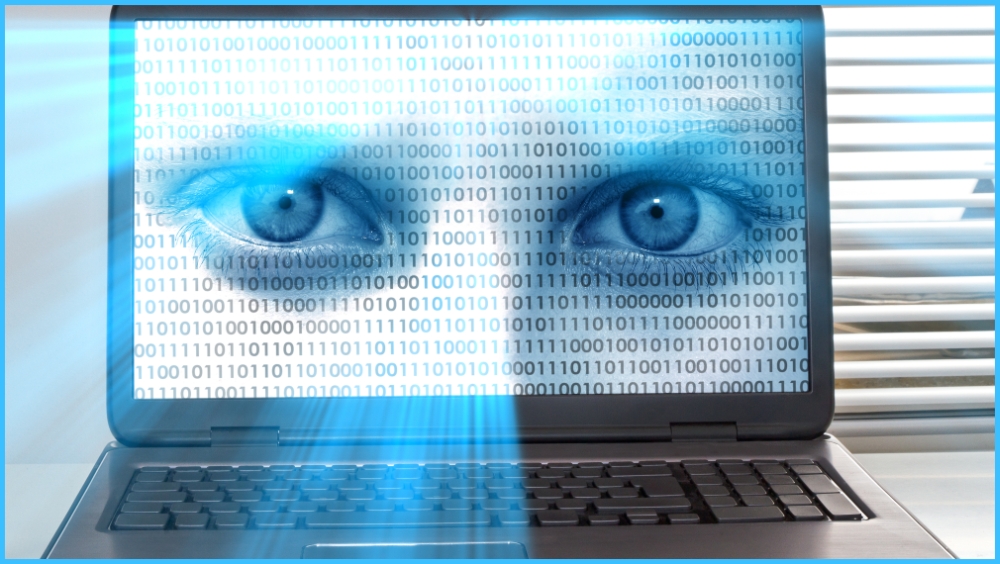 As leader of the Democratic Republican Party of St. Vincent and the Grenadines (SVG), I, Anesia Baptiste, condemn and urge immediate removal of clause 16 of the Cybercrime Bill 2016 which was introduced into SVG’s House of Parliament in June 2016. The Bill, which is currently before a select committee of the House, is expected to be debated in Parliament at its next sitting on Aug. 4 and I believe it will pass if select committee work is completed by that time.

I am an invitee to select committee meetings on the Bill, have highlighted my concerns on national radio programmes and repeatedly at select committee meetings about various aspects of the Bill, particularly with clause 16 as currently constituted and even after proposed changes at the select committee stage. With my experience as a former senator and the holder of a Bachelor of Laws degree with honours from the University of London, I pointed out that clause 16 of the Bill has two main features which are dangerous to God-given and constitutionally guaranteed human freedoms of expression, speech, the press and information. Clause 16 creates can offence “Harassment utilising electronic means of communication” and this offence basically criminalises electronic criminal libel and communication which constitutes cyberbullying according to its definition in the bill. The problems here are:

Clause 16’s criminalisation of cyberbullying will legalise THIN-SKINNEDNESS and this will breed more thin-skinnedness and discord in the population. People who would usually have overlooked and ignored hurtful words will now be encouraged to harbour them in their minds and rush to engage the police and the courts for revenge. A thin-skinned society, rather than a mature one will result, breeding a people who are intolerant, contentious and full of confusion making, over words that are not credibly criminal, published on Twitter, shared on Facebook, Whatsapp, etc. I am horrified at the rational presented for limiting free speech by the tenets of this clause and the discussion at select committee: (a.) the lack of interest in ensuring drafting has legal certainty, preferring instead to leave the matter up to ‘evidence in court’; (b.) the insanity in drafting, emphasizing what seems like the need to have revenge and carry out vendetta, seemingly ready to hunt down those who have wronged you on Facebook or on radio, for example; and, (c.) the absolute emphasis on ensuring the state can prosecute, rather than ensuring that the law is used as a shield to protect the rights and freedoms of the people, only using it proportionately as a sword against credible wrongs. Elected and appointed parliamentarians must understand that people do not put them into office to violate their rights and freedoms with heavy-handedness but to protect them is their sacred duty. Not to protect their interest with a political leader but to protect the inalienable rights and freedoms of the people is their mandate. For if you sit complicit in the of making bad laws against the people’s God-given rights you shall have to answer to the great legislator of the Universe-GOD. In addition, you do not sit to make law to satisfy the hurt feelings of your family members who are thin-skinned, for we live in a free SVG not an oligarchy!

For more information on the Democratic Republican Party visit us on Facebook: https://www.facebook.com/DemocraticRepublicanPartySvg