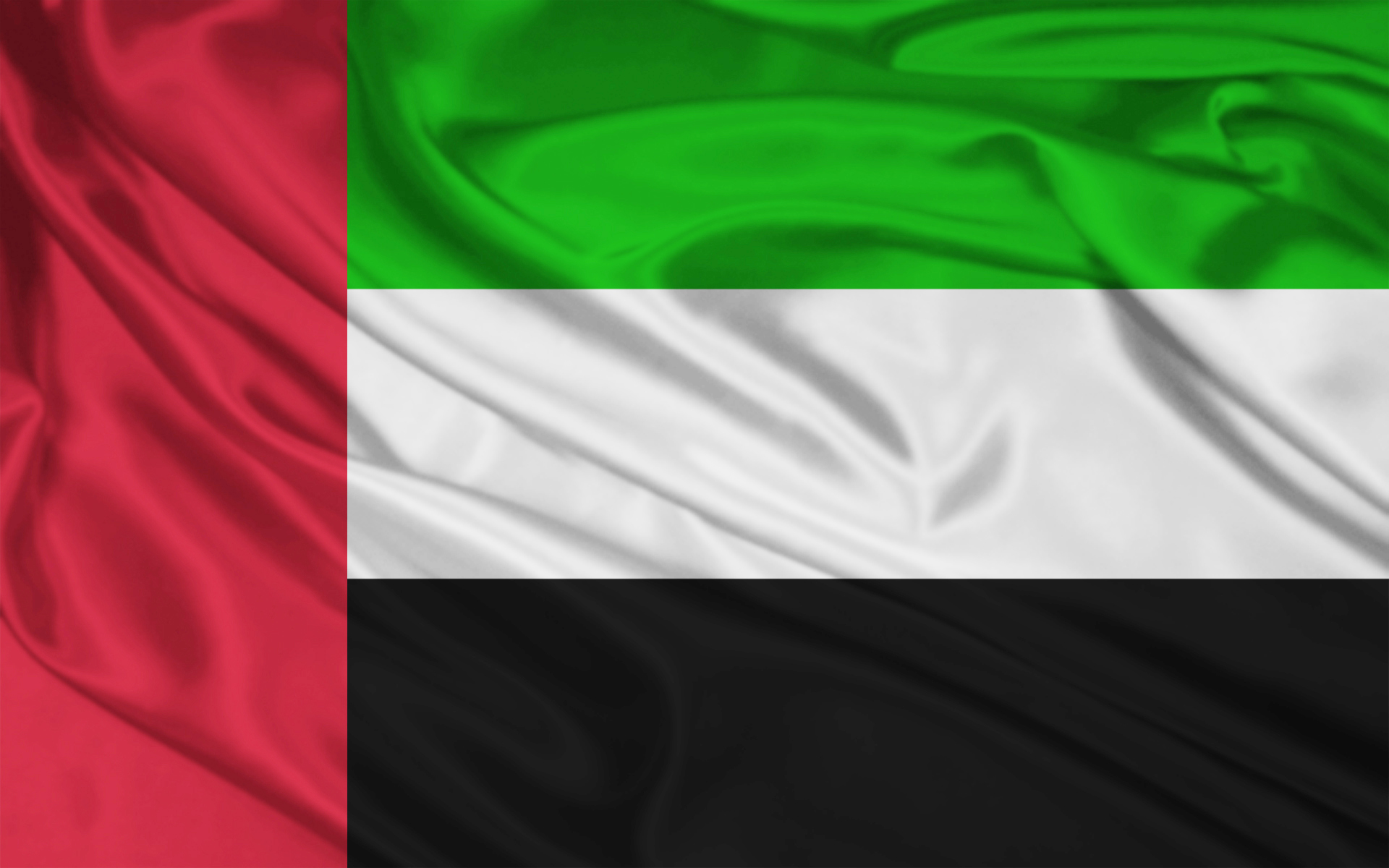 A delegation from the United Arab Emirates (UAE) will visit St. Vincent and the Grenadines to meet with Prime Minister Ralph Gonsalves and other government officials from Tuesday to Thursday (Aug. 9- 11).

The visiting delegation will arrive from Antigua and Barbuda and will be led by Director of Commercial and Government Relations, Minister of State Office, Khalid Al Mannai.

Wednesday’s agenda also includes a meeting with the Minister of Transport and Works, Sen. Julian Francis, Permanent Secretary in the Ministry of Energy, Land and Seaport Development, Godfred Pompey and Chief Executive Officer of the SVG Port Authority, Bishen John.

The delegation and local officials will then tour the port facilities in Kingstown.

As part of the visit, the UAE delegation will also meet with the Minister of Education, St. Clair Prince and Minister of National Mobilisation, Social Development, Frederick Stephenson.

The delegation will wrap up its visits on Thursday with a meeting with Director of the Energy Unit, Ellsworth Dacon and Chief Executive Officer of the St. Vincent Electricity Services Limited, Thornley Myers. They will then meet with the Director of Economic Planning, Laura Anthony-Browne to discuss the Zero Hunger Initiative and Dubai Cares and will also meet with Director of the National Emergency Management Organisation, Nemo, Howie Prince.

At the launch of the “Adopt a Classroom” programme under the Zero Hunger Initiative last week, Minister Gonsalves announced that St. Vincent and the Grenadines will host a delegation from the United Arab Emirates, specifically Dubai as they had expressed an interest in the Zero Hunger Trust Fund. “We are becoming a shining example for the rest of the region on how to tackle in a targeted way the issue of poverty and hunger,” he said then.