Rehabilitate, not criminalise children over cyber-bullying! 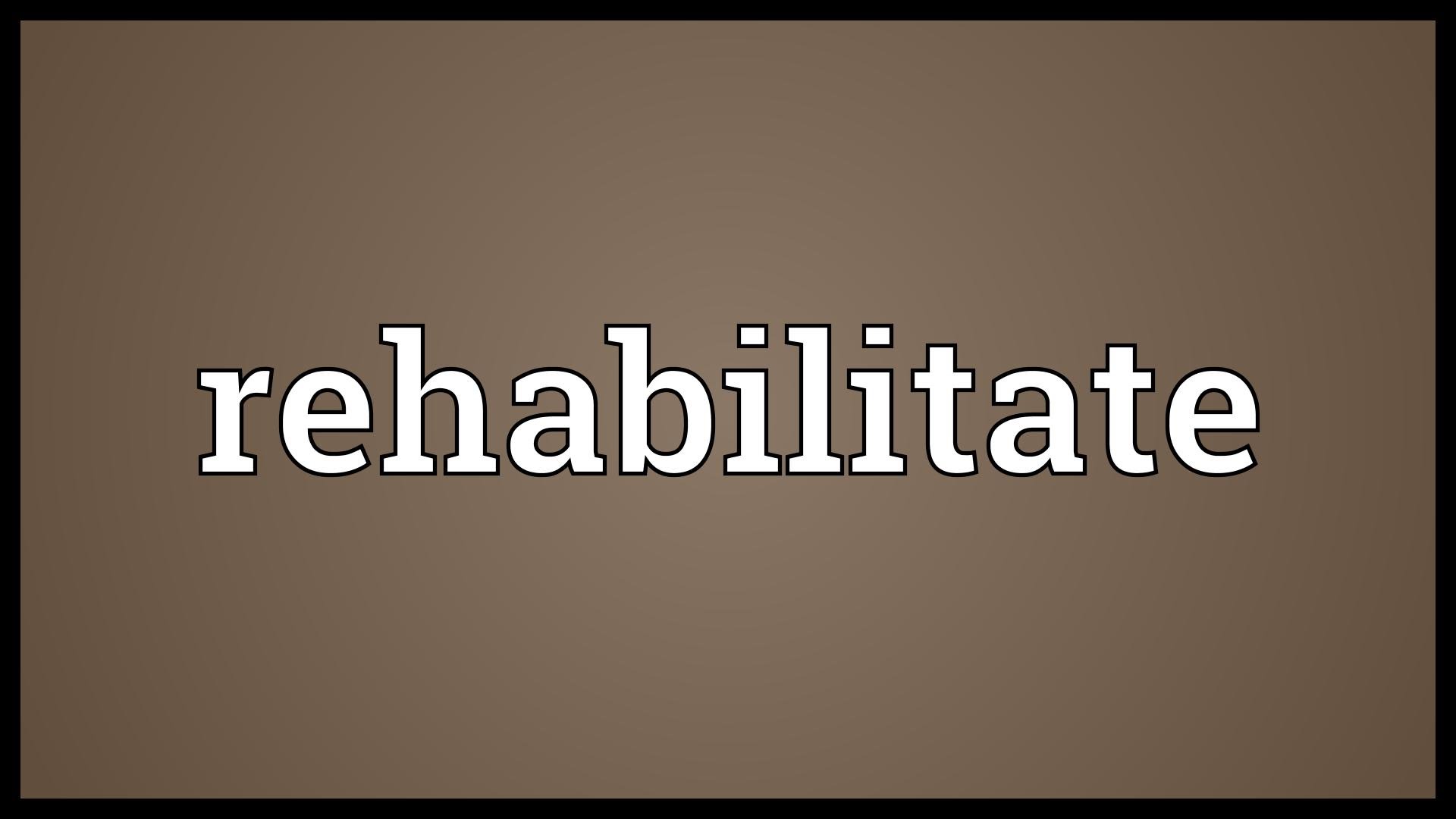 One of the earliest arguments I heard in favour of the Cybercrime Bill 2016 was from the Minister of Information, when, in a press conference, he lauded it as being about protecting children. Children are cyber-bullied, it was argued. The truth is that at that time there was absolutely no provision in the bill that specifically dealt with the cyber-bullying of children. During the last two select committee meetings to which I was invited, an effort was made to split the offence into two: one for cyber-bullying of a child or vulnerable (which includes a disabled) and another for cyber-bullying of a person other than a child or vulnerable.

I wish to focus on and expand on my proposals for this area, as first expressed in select committee meetings and in my recent letter to Reporters Without Borders (RSF). They are twofold:

One of the greatest dangers of criminalising cyber-bullying is the fact that we can easily catch and create criminals among children because, let’s face it, children cyber-bully children. In SVG the age of criminal responsibility is 8 years old and a child can be detained as a juvenile offender by about age 16 (although we have no juvenile detention centre to house them). In the revised bill, the select committee and its invitees (NOT ME — I DISAGREE WITH CRIMINALISING CYBERBULLYING) decided to raise the penalties for the cyberbullying of a child or vulnerable to EC$150,000 or three years in prison or both at summary conviction and EC$250,000 or five years or both at conviction on indictment. This is higher than for the cyber-bullying of a person other than a child or vulnerable; in other words, an adult who is not a vulnerable. Of course, this means that in a case of a child who is convicted of cyber-bullying another child, he or she, on the face of it, already faces a greater maximum penalty than an adult cyber-bullying an adult. Think about that.

Children sometimes say terrible things without considering the consequences; words that may hurt, insult, shame, criticise, etc. Is criminalising them the answer? I think not. Remember a hand was not lifted, no blood was shed by an act committed by the child. Furthermore, even the truth spoken can be seen as cyber-bullying under the vague, subjective and legally uncertain language used in the definition of cyber-bullying. Will we criminalise a child for repeating the truth in cyberspace? In my letter to the RSF I said, “I have proposed instead social intervention to address the behaviour, involving schools’ administrations, parents and students in anti-bullying programs, victim-proof programs, education on tolerance and responsible use of cyberspace and such like.” I sincerely believe this is a better approach as a preventative measure that will offer true protection of children; helping them to avoid bullying behaviour as well as to not become victims of bullying. I have recommended models such as Tom Thelen’s Victim-proof programme in the United States.

Do you know that in Trinidad & Tobago’s Cybercrime Bill 2016 they have a separate section dealing with child offenders? And do you know the fines are significantly smaller (based on age –16 years and over and under 16). More importantly, do you know their bill gives the court the option of applying other measures that include not criminalising the child? It says, “In determining the sentence of a child offender… In any case involving a child offender, the Court may–

(a) place the offender in the care of a fit person;

(b) make an order for counselling or any other rehabilitative intervention or treatment or for psychological evaluation and resultant assistance;

(d) order that no conviction be recorded;

(e) order that the proceedings be sealed and not divulged without an order of the Court; and

(f) make such other orders as it deems fit.”

These opportunities are geared towards rehabilitating children and teaching them how not to be bullies and I find the measures (community service) to be more proportionate for children who have engaged in cyber-bullying. The order that no conviction be recorded is proportionate since it does not criminalise a youth or child over words/communication online that may very well be the truth. Other jurisdictions deal with cyber-bullying among children in a strictly non-criminal manner. They address most serious cases from a civil court standpoint. It is clear to me that the claim that the Cyberbcrime Bill 2016 is about protection of children is an emotional argument which lead to hasty adjustments of the section, without giving due reflection to the implications and significance for the very children themselves. Since children cannot pay those hefty fines, parents will have to do it. And when parents cannot pay the fines, the 16-year-old will be imprisoned. Where will you detain the offender? It begs the question — who really is this criminal cyber-bullying offence meant to deal with? I am not fooled that it is about protecting children. It seems to be more about satisfying vendetta and revenge among some thin-skinned adults, even in high office, who need to learn tolerance!