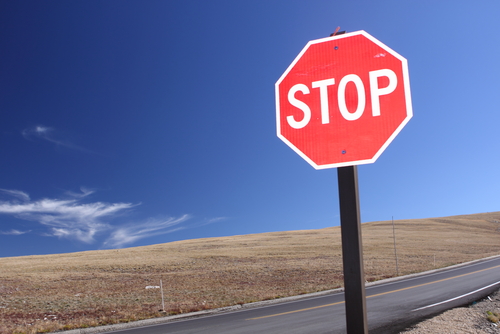 The Paul Scrubb case is totally unnecessary and could have been avoided if he were given good advice by his friends and supporters of the NDP. For instance, where were Dr. Fraser, and Israel Bruce, Zita Barnwell, and others when NDP members and supporters were behaving like bullies and Bad Johns threatening people left, right and centre? Where were they? They never publicly condemned him and his kind! The trail is there on social media for all to see. If anyone doubt that Vincentians in the NDP have the ability to hate and engage in violence and maliciousness and downright backwardness, please check Facebook (FB) and look for the Warroom, and another FB page called The Movement.   It is frightening that the likes of Dr. Fraser, Zita Barnwell, Israel Bruce and others will sit idly by while this madness was raging wild and still raging on social media and elsewhere such as radio.

Also, I felt a high sense of disgust when I read and hear Paul Scrubb’s lawyer, Israel Bruce, saying that the Paul Scrubb’s case affects all Vincentians living outside of SVG. Really? I shake my head in revolt to Bruce’s foolish antics. It sickened me when I see how Zita Barnwell made a complete fool of herself in her defence of Paul Scrubb. It seems there is race going on in the NDP to see who can sound and look the most hypocritical and politically desperate.

Many people have been reading the vicious comments on Facebook [allegedly] posted by Paul Scrubb and his friends, members and supporters of the NDP, including the “Ralph haters”. Of course, they have freedom of speech. But what about the rights and dignity of those Vincentians who have been the targets of the venom and hatefulness, [allegedly] of Paul and the others?

Dr. Fraser please do take heed. Show on a constant basis that you do not support that sort of violence from the NDP members and supporters. History will judge you harshly if you don’t. History will see you as aiding and abetting backwardness of the highest order.

Calypsonian not guilty of threatening to kill PM — lawyer