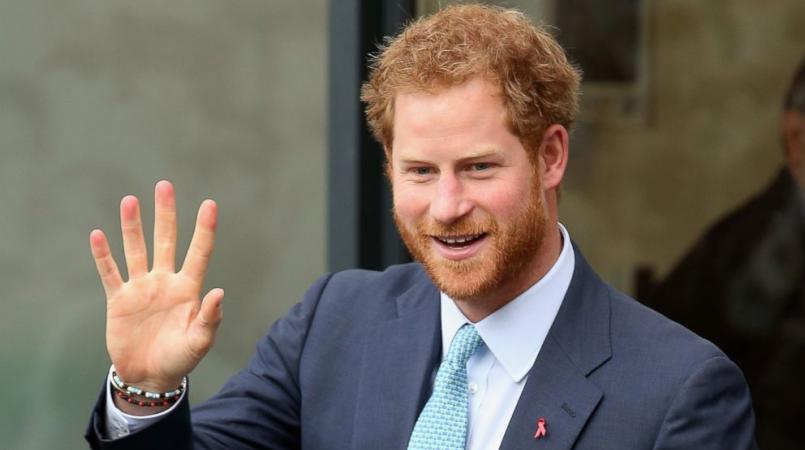 Britain’s Prince Harry will visit St. Vincent and the Grenadines as part of a tour of the Caribbean later this year, Kensington Palace announced on Monday.

Details of the tour have not been released, but the palace said the prince — the fifth in line to the throne — will make the visit on behalf of Her Majesty The Queen.

Prince Harry will also visit Antigua and Barbuda, Barbados, Grenada, Guyana, St. Kitts and Nevis, and St. Lucia, all of which are former British colonies.

The visit will coincide with Barbados’ and Guyana’s 50th anniversary of independence from Britain as well as Antigua and Barbuda’s the 35th anniversary.

The palace said details of the visit will be released in due course.

One reply on “Britain’s Prince Harry to visit St. Vincent”