MP to be honoured as Petit Bordel Secondary turns 40 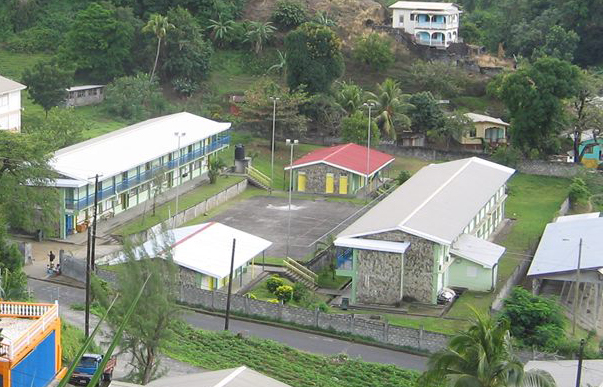 The Petit Bordel Secondary Schools will host a number of activities culminating next July to mark its 40th anniversary.

The first of these activities is a march, church service and launching of the anniversary celebration to be held this Friday.

Teachers, students, and past students will gather at the Chateaubelair playing field and march to the school. The Royal St. Vincent and the Grenadines Police Force Band will accompany them.

After the march, there will be a church service hosted by past students where past principals Ormond Williams, Theophillus Shallow, Westrick Williams, Asfo Strephens, Anesta Rodney and Wendy Rodney will give brief remarks.

During the launch, which begins at 1:30 p.m., a number of accomplished past students will give brief remarks on how the school has helped them to reach where they are at today.

Parliamentary Representative for North Leeward, Roland Matthews, a past student and teacher at the school, will be recognised for his contribution in the areas of politics and sports.

Other activities will take place during the course of the school year.