Service must be ‘priority over personal and private concerns’ — Friday 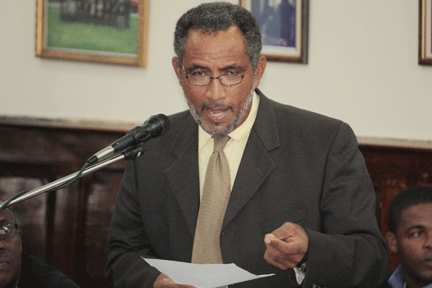 Newly appointed Leader of the Opposition, Godwin Friday, has told Parliament that he accepted the nomination of his colleagues not because of personal ambition.

Friday’s comments came in Parliament on Thursday as he thanked his colleagues and other MPs for congratulating him on becoming Leader of the Opposition.

Friday became president of the New Democratic Party and Leader of the Opposition last month, after MP for East Kingstown, Arnhim Eustace, decided to demit both offices, which he has held for 16 years.

“As we all know, it is a position of appointment by the governor general of this country,” Friday said of the position of Leader of the Opposition.

“I want to thank my colleagues for the confidence that they placed in me in recommending to the Governor General that they have confidence in me to be the Leader of the Opposition and to acknowledge the speed and professionalism exhibited by His Excellency in confirming my appointment to this honourable house,” Friday said. 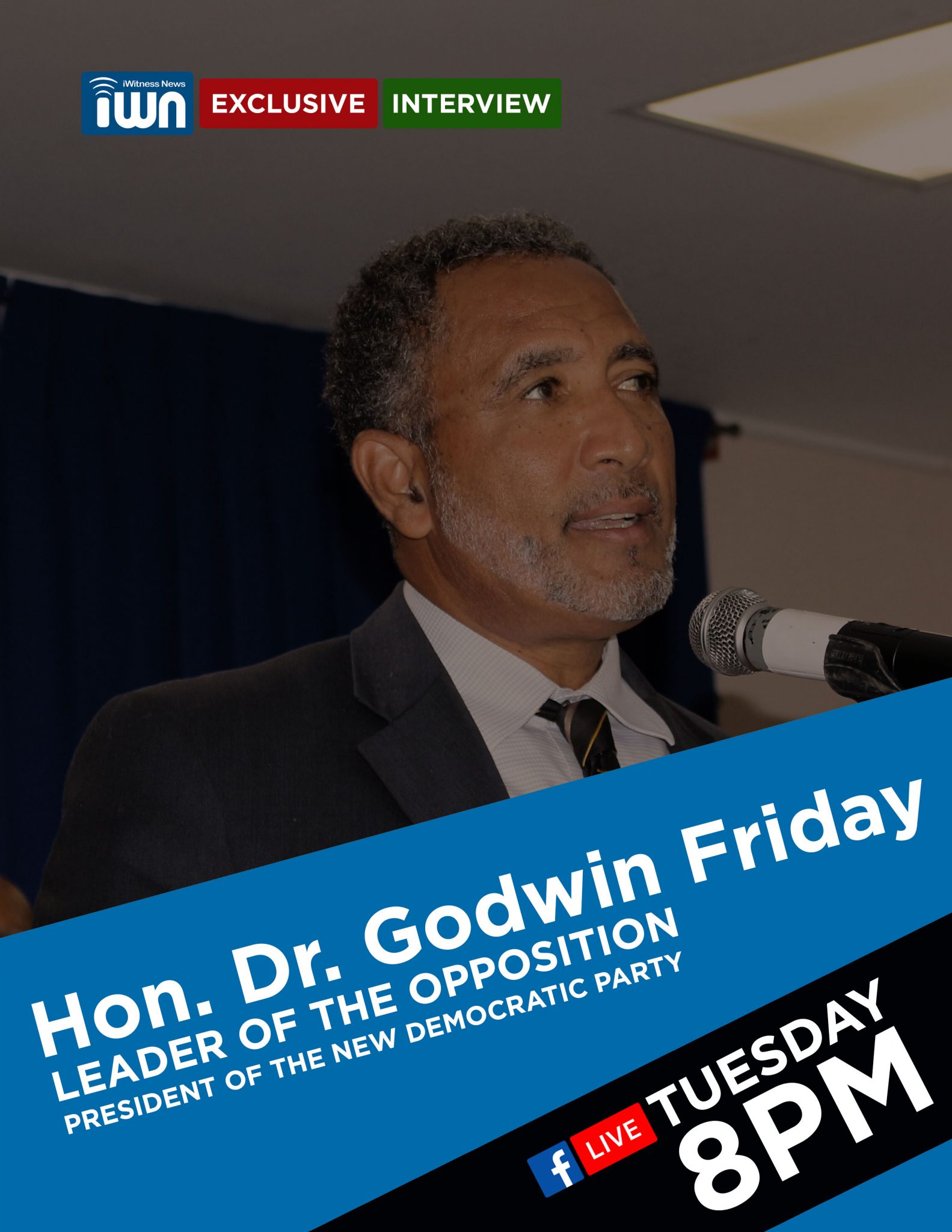 “Mr. Speaker, it’s a responsibility; it is not a platform. It is something that I take very seriously because I think it is time that the business of the people be given priority over personal and private concerns. That is why I accepted the position. It was up to me to say to my colleagues, ‘No, I do not wish to serve,” said Friday, who has been representing the Northern Grenadines since 2001.

Friday thanked his colleagues for their support, especially Member for Central Kingstown, St. Clair Leacock, who stayed away from the vote to elect the opposition leader, saying later that the process was mismanaged.

Of Leacock, Friday said: “He called me the day following the election to congratulate me and to pledge his support and allegiance to me in the House here. It is not an easy thing to do. I too, am pained by the anguish that he feels and it has caused me a lot of anxiety, and, quite frankly, sleepless nights, Mr. Speaker, because it is a person for whom I have the greatest of respect and have worked with very closely over the years. That hasn’t changed.”

Friday spoke after Leacock congratulated him in a longwinded manner that left many persons confused about Leacock’s commitment to the NDP.

Friday continued: “For those, Mr. Speaker, who would sow the seeds of division and who would delight in the difficult circumstances, I would say, find something better to do with your time.”

He said that Leacock has indicated his service to the country, adding that he also acknowledges this.

“And I expect that he would continue to provide service, because that’s been his life and that that service will continue to be on behalf of the New Democratic Party and in this honourable house.”

Friday also thanked Eustace for the support given to him over the years, and told parliament that the senior parliamentarian was overseas, having made travel arrangements before knowing that Parliament could meet last Thursday.

“But the service that he, too, has given to this country, is, in my opinion, my humble opinion, unparalleled as a public servant, not just in St. Vincent and the Grenadines but to the wider Caribbean and I challenge anyone to provide a record to surpasses that.”

Friday said he looks forward to serving in the Parliament and that he wanted to thank all supporters of the NDP.

“But more so, I wish to thank the people of St. Vincent and the Grenadines for the outpouring of support that I have received since my elevation to this position. I think they acknowledge in me a commitment to serve and I hope, Mr. Speaker, I’ll never have an opportunity to say that I let them down,” the opposition leader said.