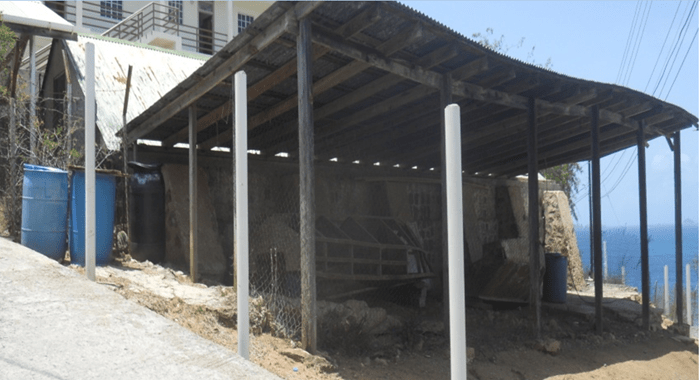 The government of St. Vincent and the Grenadines has awarded a contract to Franco Construction Ltd. for the re-construction of the public water tank in Clifton, Union Island.

The works will commence Jan. 9, 2017 and are expected to last six months.

The existing tank has been leaking and has not been used to full capacity for some time.

The contract, worth some EC$1.6 million, represents the lowest qualifying tender received and is funded by the World Bank under the Regional Disaster Vulnerability Reduction Project (RDVRP), the Ministry of Economic Planning said in a press release.

The replacement of the tank forms part of the government’s objectives to reduce vulnerability and adapt to the impacts of climate change in at-risk communities, the release said.

The works include the demolition of the stone masonry tank and the construction of a reinforced concrete tank with a covered service platform and pump area, a new roof and fencing, and a concrete walkway and driveway.

During construction, water in the existing tank and from the catchment will be re-directed to temporary storage tanks.

The project is being implemented by the Public Sector Investment Programme Management Unit of the Ministry of Economic Planning, Sustainable Development, Industry, Information and Labour.