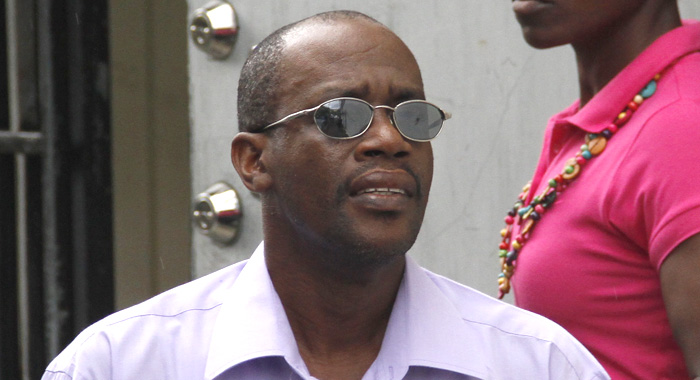 The case has been withdrawn against a prison officer charged last November with attempting to smuggle a cellphone into Her Majesty’s Prisons, Kingstown.

Senior Prosecutor Adolphus Delplesche told the Serious Offences Court on Friday that the prosecution was not proceeding against the guard, Louie Cupid, 43, of Murray’s Village.

Chief Magistrate, Rechanne Browne-Matthias, then told Cupid that he was free to go.

He had been charged that he attempted to bring into HMP, Kingstown a prohibited item, to wit one Azumi cellular phone and its accessories, composed of a headset, a USB cable, a portable cellular phone charger (power pack) and one adapter, contrary to Section 47(b) of the Prisons Act.

Cupid, who has been a prison officer for nine years, had pleaded not guilty to the charge when he first appeared before Browne-Matthias at the same court on Nov. 3, 2016. Station bail was allowed to continue.