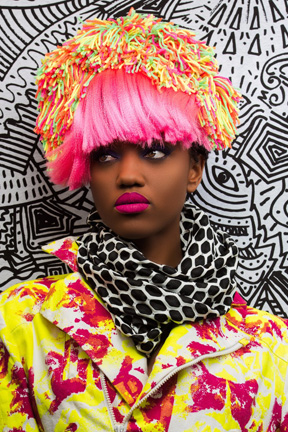 The Image Modelling Agency has launched their 2017 Fresh Face of Fashion Emerging Designer’s Competition. The agency is hoping to uncover new and upcoming designers here in St. Vincent and the Grenadines and provide them the opportunity to show their work on the Fashion Caribbean stage.

Fashion Caribbean 2017 which will be held on March 25th, 2017 will be the 11th installment of the event, cementing it as the longest running fashion event in St. Vincent. Image has lots to celebrate in the New Year as the agency will also be celebrating its 20th Anniversary in 2017 and will be undertaking a series of activities and events to commemorate this milestone.

The Fresh Face of Fashion Competition will, therefore, propel new designers into the industry spotlight at an event, which had over six hundred patrons in attendance last year.

Interested designers can get more information on the competition via the Agency’s Facebook Page and IG page @imagemodellingagency. The competition is open until Feb. 11 and then the final designers will have around five weeks to create a mini collection to make their debut at FC17.

The agency, which was the brainchild of Managing Director Monique Arthur, launched in 1997 and has trained scores of models over the past 20 years, many of whom have gone on to excel in various fields at home and abroad.

This year the Fashion Caribbean stage is expected to see some of the veteran models make a return to the big stage.