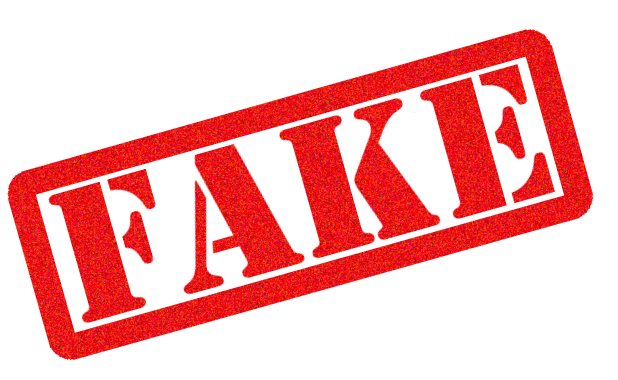 Two young Vincentian women are hoping that police information technology specialists can help them to uncover the person(s) behind two Tumblr accounts that have published photos of their faces in a collage of nude photos of other persons.

The women — 19 and 22 years old — told iWitness News that they became aware of the development when their friends saw the collages and informed them.

The 22-year-old woman told iWitness News that photos of her fully dressed were copied from Facebook and included in the collage.

“So then any person would think that is me and that’s my nude photos,” the woman told iWitness News.

She pointed out that the nude picture is of a person wearing artificial nail, adding that for those who know her, this is a clear giveaway that she is not the person in the photo, as she does not wear artificial nails.

The woman told iWitness News that she has come to realise that the account has photos of several other young Vincentian women in similar collages.

“I just want to make the public aware of what is going on,” said the woman, who is a Community College graduate and fears that the situation could affect her reputation and job prospects.

However, some of the photos in the account seem to be genuine photos of young women in the nude, although iWitness News could not verify their nationality.

The 19-year-old woman, a secondary school graduate, told iWitness News that she first learnt of the photos last November when she was overseas.

She said she dismissed it because she knows that the nude photos were not of her.

She, however, said that she began to be disturbed by the situation after a number of persons who know her personally began telling her about the collage and sending it to her via WhatsApp.

The woman’s photo was posted by a different Tumblr account to the one on which the photos of the 22-year-old was published.

The teenager speculated that the account could be the work of a jealous female or a man who might have been rejected by a woman and wanted to inflict emotional distress on others.

She told iWitness News that if she finds out who is behind the account, she would take the person to court.

The women have reported the development to the Criminal Investigation Department, whose information technology specialists are said to be looking into the account.