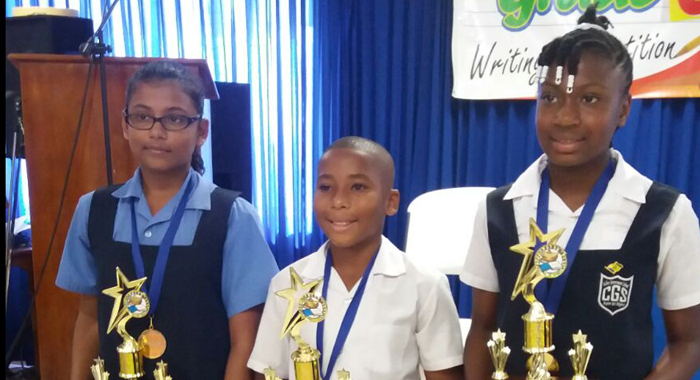 Harry won the competition on Thursday after making it to the finals.

The preliminaries were held on Jan. 12.

Fifty-three of the nation’s 68 primary schools participated in the preliminaries.

Ten students were selected for the finals.