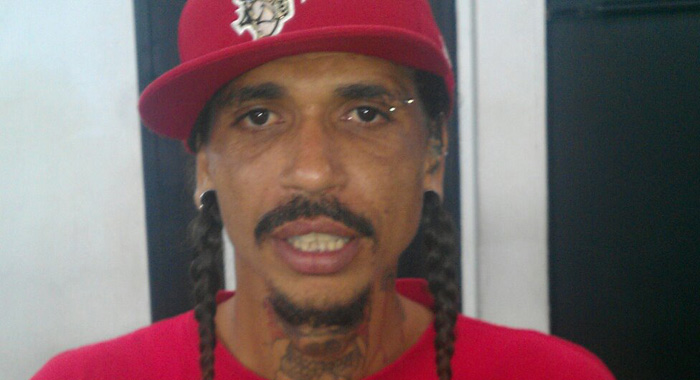 A Kingstown-based tattoo artist returns to court on April 24, 2017 for bail review in connection with an attempted murder charge.

The tattoo artist, Joseph Bailey, was remanded into custody when he appeared before Chief Magistrate Rechanne Browne-Matthias at the Serious Offences Court on Tuesday, where the charge was read to him.

He is charged that on April 9, 2017, in Kingstown, he attempted to murder Patrick Nero of Rose Place.

Nero survived a gunshot injury to the left side of his chest and is in hospital recovering.