The Visible Hand of Adam Smith at Argyle International Airport 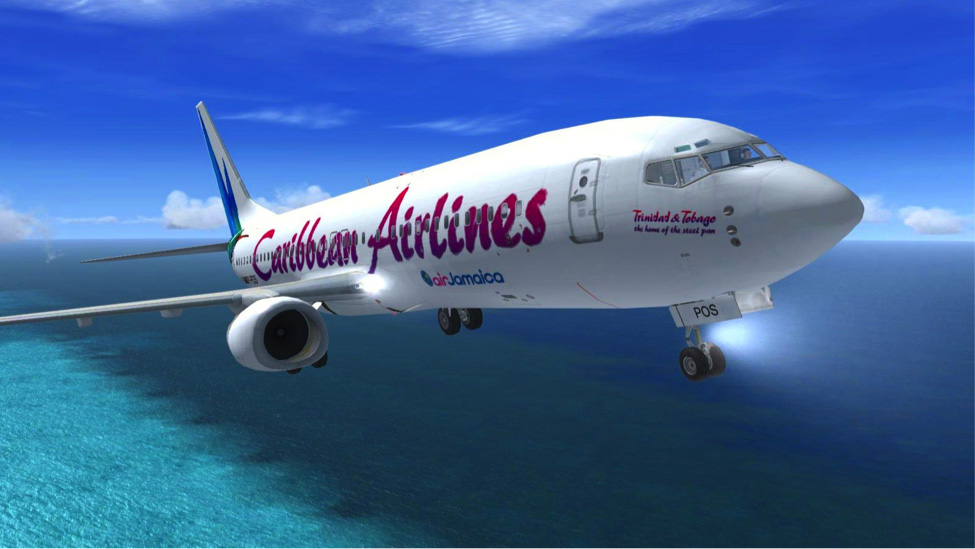 A recent media announcement by Caribbean Airlines (CAL) that it would be offering two regularly scheduled flights a week between the new Argyle International Airport (AIA) on the mainland of St. Vincent and the Grenadines (SVG) and John F. Kennedy Airport (JFK) in New York City, beginning April 14, 2017, has received little attention, and deservedly so.

Rather than being “a big frolicking deal,” in the words of Professor Garrey Dennie in an essay speciously titled “The Invisible Hand at Argyle International Airport” (Searchlight newspaper, April 15, 2017, p. 12), in misplaced homage to the great 18th century economist Adam Smith, it represents business as usual, at most, for air travel from the mainland to other destinations.

This is partly because it was false for CAL to claim that it is, “… one of the first airlines to offer non-stop flights to the new airport, which also serves as an international gateway to the Grenadine Islands,” given that LIAT has serviced AIA since its Feb. 14 opening as have SVGAir and Mustique Airways, each of which has had direct regularly scheduled or charter flights to St. Lucia, Grenada, Barbados and, in the case of SVG Air and Mustique Airways, to the Grenadines for decades.

It was also deceptive for CAL to claim that, “Customers will also benefit from seamless connections between St Vincent and the Grenadines and Caribbean Airlines’ other international and regional destinations” because the airline will not fly to the Grenadines at all and the “seamless connections” to regional and international destinations will require a plane and luggage transfer to and from Trinidad on CAL’s ATR aircraft, a service almost identical to what has been offered for decades by LIAT with even smaller planes and, more recently, with the same 70-seat ATR aircraft carrying flyers back and forth to Barbados, St. Lucia, Grenada, Trinidad, and elsewhere.

Moreover, the “seamless CAL connections” involve flying 286 km south from AIA to Piarco International Airport and then north to JFK, often with two stops and/or up to 16 hours of layover in various departure lounges.

More important, these same “seamless connections” could have been easily provided at the now shuttered but perfectly serviceable E. T. Joshua International Airport at Arnos Vale without the expenditure of some EC$700 million on building AIA, leaving the cash-starved country of SVG with a EC$400 million debt and EC$20 million in annual operating costs, nearly three times the cost of servicing the old Arnos Vale airport.

The CAL decision to service AIA in an indirect and one- or two-stop fashion (as opposed to direct, non-stop flights to and from AIA to New York and other destinations, as AIA was built to facilitate) should also remind us of what transpired on Feb. 21 when New York-bound passengers chose more convenient routings, as reported by iWitness News:

“[Dynamic Airways] Passengers [refused to book the Feb. 21 flight to JFK from AIA because they] were apparently turned off by the fact that they would have had to transit in Guyana for seven hours before flying back to New York — arriving in Georgetown at 9:30 a.m. and leaving at 4:30 p.m.”

As for the spin-off effects of the CAL flights, even if the two new CAL flights serve as a catalyst for new visitors to SVG, the 140 additional holiday arrivals per week would hardly make a dent in AIA’s huge debts or crippling operating costs.

Nor will this new service represent the first step in a truly seamless non-stop connection because CAL does not fly non-stop to any of our neighbours — Barbados, St. Lucia, and Grenada — countries with much higher stayover visitor numbers. Instead, it has always flown to and from these countries with the same stopover “seamless connections”, inconveniently transferring passengers and their baggage from one plane to another as they are now doing at AIA. So much for Professor Dennie’s assertion that CAL is servicing SVG, “… in a particularly ingenious way.”

Finally, it is erroneous for Professor Dennie to claim that, “Competitive flights between JFK and Argyle International Airport (AIA) have arrived and the market will be changed, irrevocably so” and that, “… the market is already yielding competitive ticket pricing for travelling to and from St Vincent and New York” because there is no evidence that these flights will lower travel costs or encourage more tourist visits if only because they ignore the theory of comparative advantage, a set of ideas developed by another great economist, David Ricardo. In fact, the cost of true non-stop return flights from JFK to St. Lucia, SVG’s closest neighbour (67 km between their international airports), April 23-30, via JetBlue and United Airlines is US$591.56; the indirect, one- and two-stop flights on the same dates to and from SVG from JFK using Caribbean Airlines is US$769.56, or 30 per cent higher.

It is also certain that Adam Smith (whose writings lead to the theory of comparative advantage) would have immediately recognised that both CAL and LIAT are highly indebted and inefficient government-owned operations that do not have the market discipline or managerial competence to lower their operating costs and fares regardless of what market competition they face.

But the most important travel feature of all that Professor Dennie ignores is the elementary fact that the mainland of St. Vincent lacks the necessary and sufficient tourist features, resources, and knowhow to attract many more holiday visitors regardless of how convenient flying here becomes.

This is the 51st in a series of essays on the AIA folly. My other AIA essays are listed below: