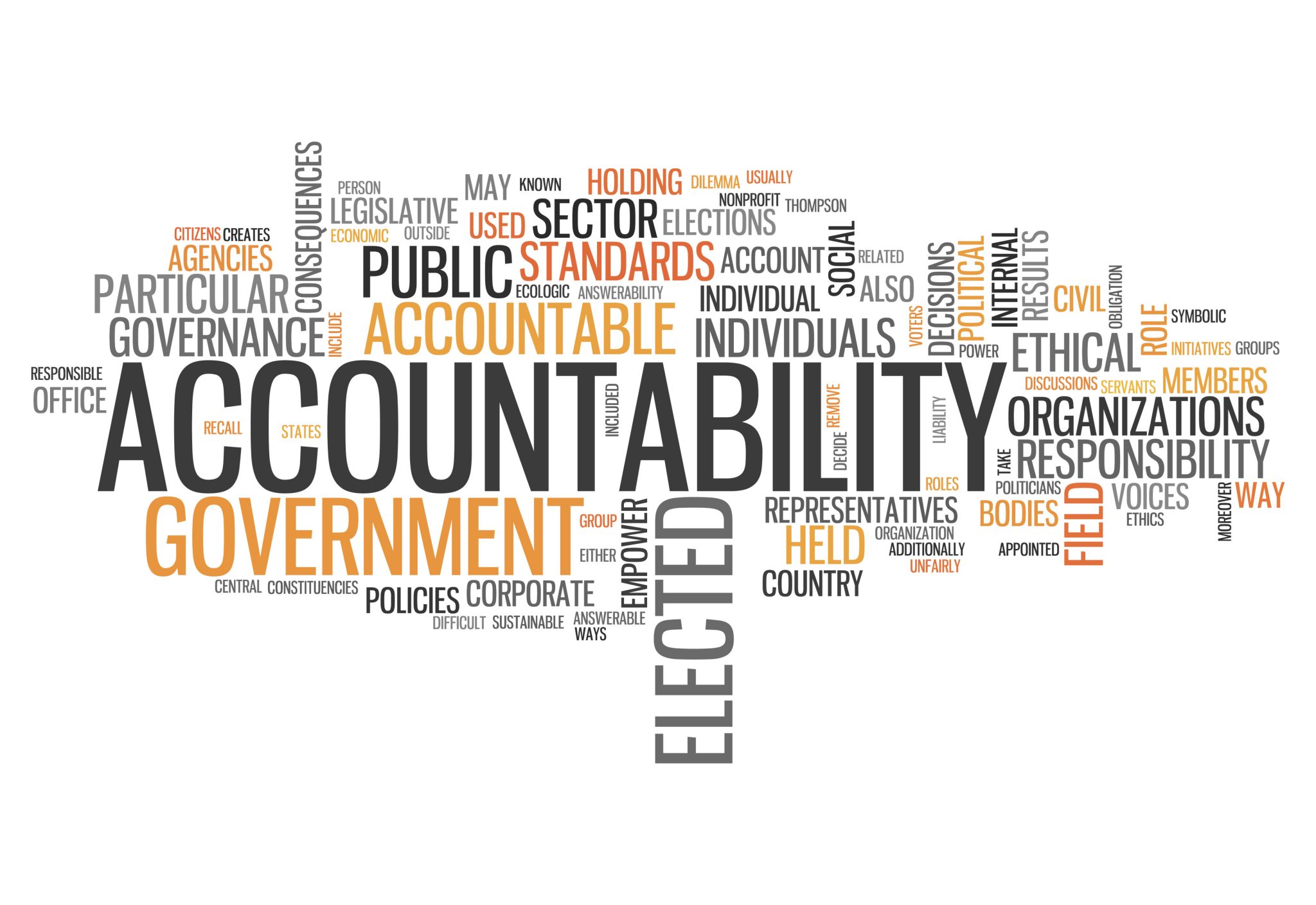 Opposition Leader Godwin Friday, on Wednesday, said that Prime Minister Ralph Gonsalves is guilty of breaking the constitutional and legal requirement of accountability for the financial status of state-owned companies.

Friday said that Gonsalves, who is also Minister of Finance, does this by not  “ensuring that a full account of the finances of the Government is laid before the House of Assembly in the Public Accounts”, as the Finance Administration Act, 2004 dictates.

He said that there are several state-owned companies, many dealing with millions of dollars in cash or assets, for which Gonsalves has never presented audited financial statements to Parliament, as the law requires.

“This matter of accountability is fundamental and critical, as it goes from the top to the bottom of the business of government; it crosses all sectors and it connects to everything else that happens in the business of ‘running the country’,” Friday said at a press conference at Democrat House, the headquarters of his New Democratic Party on Murray’s Road.

He said nationals must understand two things about accountability, namely that it includes the need to give “full account” of all funds received and spent on behalf of the public and, that accountability is not optional.

“This is a simple matter of fact. It is spelt out in the law,” Friday said.

Friday, who became opposition leader last November but has been a Member of Parliament since 2001, said that while the Unity Labour Party (ULP) government set up the International Airport Development Corporation (IADC) — the statutory corporation that built the Argyle International Airport –in 2004, in its 13-year history, the Minister of Finance has not brought a single audited financial statement of the IADC to Parliament.

“In other words, the IADC has operated for 13 years and, in complete contravention of the laws of the country, the Minister of Finance has not brought a single audited financial statement of the IADC to the Parliament and the people of this country.”

He said that situation is the same for National Properties Ltd., a statutory corporation established by this government in 2001 to handle real estate transactions and which has been “deeply connected to the operations of the IADC since 2005”.

Friday also expresses similar concerns about companies that the government set up as part of PetroCaribe, Venezuela’s oil initiative with several Caribbean nations.

“The local companies that the government had established to operate the PetroCaribe scheme, which have had hundreds of millions of dollars passing through them over the past 10-plus years, have never had audited financial statements laid in the house.

“The list goes on and on: BRAGSA, the National Lottery, etc. No audited financial statements have been laid in the House for these companies.

“Companies dealing with hundreds of millions of dollars — your dollars — and no accountability to show how your money was used!” Friday said:

“I want you to understand that these are companies that are owned by the taxpayers of this country — owned by you and me — and neither you, nor I, have the slightest idea how these companies are spending the monies that pass through them.

This state of affairs, ladies and gentlemen, is unlawful. The laws of the country pertaining to financial transparency and accountability are being ignored, they are being neglected and they are being wilfully broken by this ULP regime.”