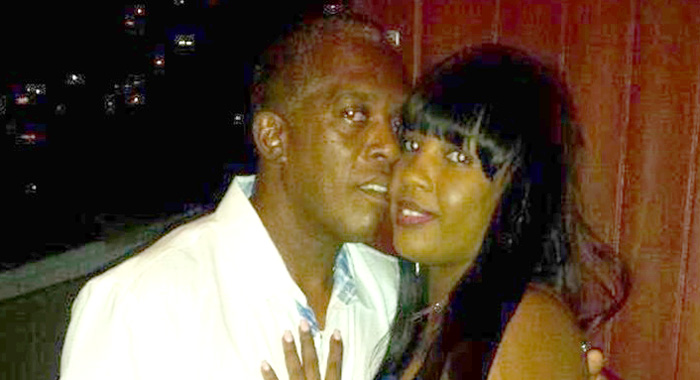 A Vincentian man has been charged with murder in the British Virgin Islands (BVI) in connection with the death of his wife, a Jamaican, Saturday night.

Lennox Franklyn Da Silva, 52, has been charged with the murder of Sherika Nelson.

Nelson died Saturday night after she was reported stabbed in the neck at the home she shared with her husband, bvinews.com has reported.

The publication said that police responded to a call after neighbours heard screams from the couple’s home and saw a child leaving quickly.

Da Silva was apprehended at the scene and is expected to appear in court today, Monday, where the murder charge will be read to him.

The Royal Virgin Islands Police Force (RVIPF) said: “Yesterday evening, police were called to the scene of a domestic violence incident. Officers found a woman unresponsive in her apartment with an apparent stab wound to the neck. She was pronounced dead at the scene. Da Silva was subsequently taken into custody.”

Nelson’s death comes just over three years after her husband survived a gun attack in April 2014 in Jamaica, where he had gone, reportedly to marry Nelson.

Jamaican police said then that that incident was a robbery, the BVI-based publication said.

7 replies on “Vincentian charged with wife’s murder in BVI”