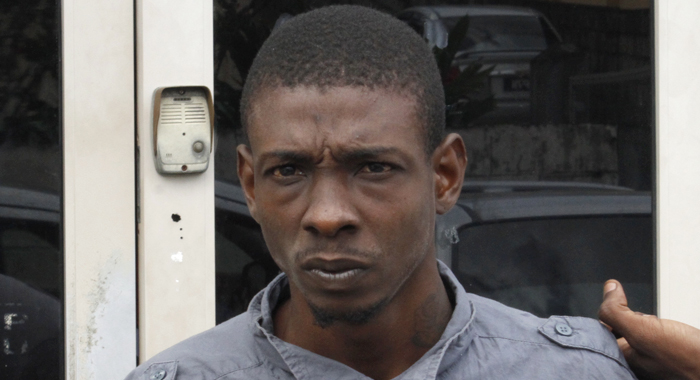 A Grenadian man has been remanded to prison for one week, in the first stance, for trial on two of three immigration offences.

On Monday, Dwayne Sylvester of Grenada was brought before magistrate Bertie Pompey at the Kingstown Magistrate’s Court, where he pleaded to a charge that on June 11, 2017 at Kingstown, he entered the state by boat and disembarked without the consent of an immigration officer.

The Grenadian man, however, pleaded not guilty to a charge that on June 11, 2017 at Kingstown, being a prohibited immigration, he entered the state by boat without a passport.

He also pleaded not guilty to a charge that on June 11, 2017, he knowingly and willfully allowed himself to be landed as a prohibited immigrant.

Richards noted that Sylvester is a Grenadian and said he could easily abscond, given the porous nature of the borders of St. Vincent and the Grenadines.