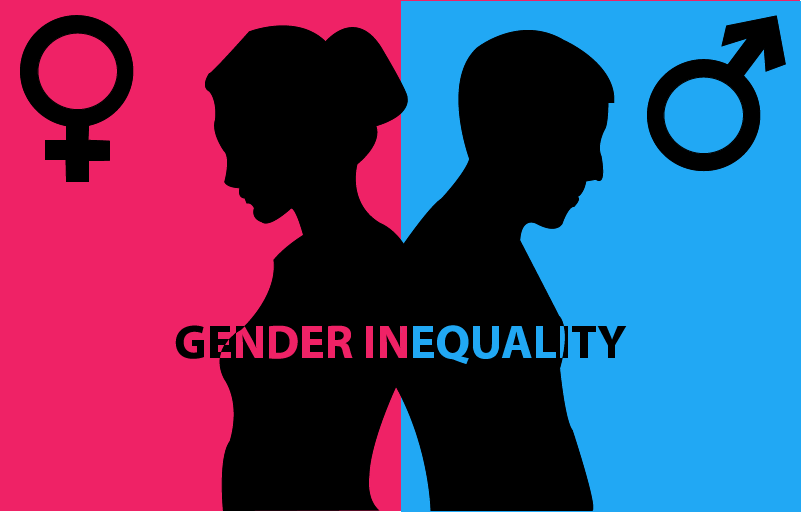 Chief magistrate Rechanne Browne-Matthias, on Monday, described as discriminatory, the decision by police to grant station bail to a woman on drug charges but not to her son, who was facing the same charges.

The magistrate’s comments came during an exchange with defence counsel Grant Connell, who commended the police for building on the policy of now retired Commissioner of Police Michael Charles, who, when he was police chief, granted station bail to persons on drug charges.

Connell further commented that Senior Prosecutor Adolphus Delplesche, a former inspector of police, had gotten “unfair blows” when he had granted station bail to a drug accused.

The discussion occurred as Connell was delivering his mitigation on behalf of 31-year-old Kamal Moore of Ottley Hall, who has pleaded guilty to two counts of marijuana possession in the amounts of 199 grammes and 99 grammes.

The chief magistrate noted that both the mother and son were charged with the same offences.

“She could be granted bail but why not him. I agree with balance. What is good for woman is good for man. They always feel it is woman and they are the weaker sex. Give me a break,” the magistrate said.

Police, had gone to the Moores’ home to execute a search warrant for firearm and ammunition when they met Ms Moore, the mother, at home.

The search warrant was in respect of her son, but she said he was not at home.

Ms Moore did not initially allow the police officer to enter the house and threw a bag outside a window, which bag police retrieved and found to contain marijuana.

They further found a package of marijuana in Ms Moore’s room, which she said belonged to her son.

Mr. Moore told police that the drugs belonged to him.

After the accused accepted the fact in court, Delplesche withdrew the charge against Ms Moore, who, like her son, had pleaded guilty.