Amidst talks of cops betraying each other, police chief says public should have confidence in officers 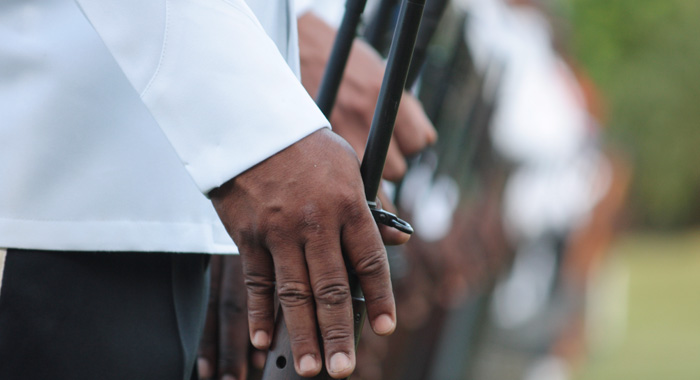 The leaking of voice notes from a private conversation among members of the Police Welfare Association this week has led to questions about the extent to which the public can give information in confidence to police officers. But Commissioner of Police Renald Hadaway told iWitness News that the public should have no such fear. “That’s something totally different. And I would not concur with such statement,” he said when the question was put to him. “There is a high level of trust and confidentiality within the organisation. We continue to speak to those issues because we know the importance of the relationship between the police and the public. “Yes, some persons may take it to say, ‘We can’t trust the police.’ But by and large, we have credible police officers and we have police officers that are trustworthy and that persons can confide in and get the issues addressed in the best way possible,” Hadaway said.

4 replies on “Amidst talks of cops betraying each other, police chief says public should have confidence in officers”