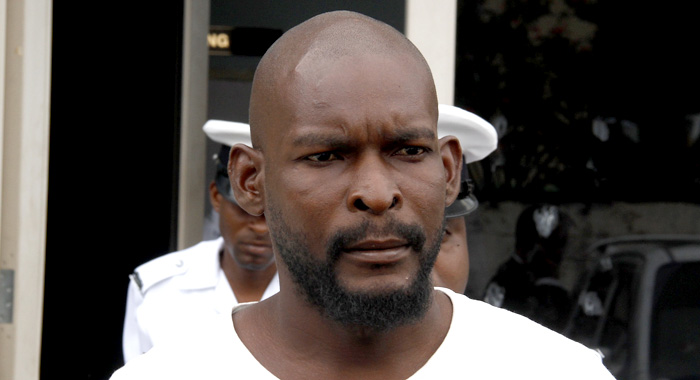 A man who tried to avoid paying EC$17.55 for two bottles of rum by stealing them has found himself with a bill of EC$300.

If he does not pay that amount to the court, Allison Endeavour of Upper Cane Hall will go to jail for three months.

He was ordered to pay the fine forthwith when he pleaded guilty to the charge before Magistrate Bertie Pompey at the Kingstown Magistrate’s Court on Monday.

Endeavour was charged that on July 21, 2017, he stole two 6 oz bottles of Sunset Strong Rum from Massy Store in Arnos Vale.

The court heard that Endeavour went into the store, where he picked up the alcohol then went to a cashier, where he pretended to pay then left the store.

A police officer that was outside the store was summoned and Endeavour was apprehended and later charged.

The magistrate also issued a restitution order for the alcohol.