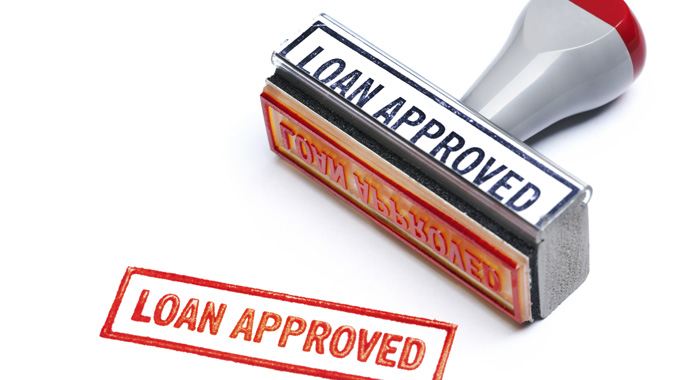 The government of St. Vincent and the Grenadines has announced that it will grant in excess of 40 loans from the Student Loan Company, amounting to EC$2.2 million this year.

“We are going to have, this year, the last number which I was told was 114 tuition scholarships. We gave 70 or thereabout last year, and this is in addition to the over 20 national scholars, national exhibition holders and bursaries also going off this year,” Prime Minister Ralph Gonsalves told a press conference on Tuesday.

As Minister of Finance, Gonsalves signs as guarantor of the loans, which has seen a 25 per cent delinquency rate.

The prime minister said that his government budgets annually in excess of EC$7 million for students at university.

“This is in addition to the money which we make available for the economically disadvantaged student loan programme.”

Gonsalves said that he heard an ad on the radio by the opposition New Democratic Party that they started the economically disadvantaged student loan programme.

“That’s a lie; simple lie. And the press must call them on it,” Gonsalves said, adding that he has corrected the opposition in Parliament on this and has heard them saying so on the platform and on radio.

He said that before his Unity Labour Party came to office in 2001, there was student loan programme under which a person could go to the bank and borrow money, but had to put up security.

The prime minister said that since 2002, before the Student Loan Company was formed and after, as Minister of Finance, he has guaranteed over EC$90 million in loans for students to pursue university education.

“This government is investing in the future, the young people of this country. Absolutely committed to it,” Gonsalves said.