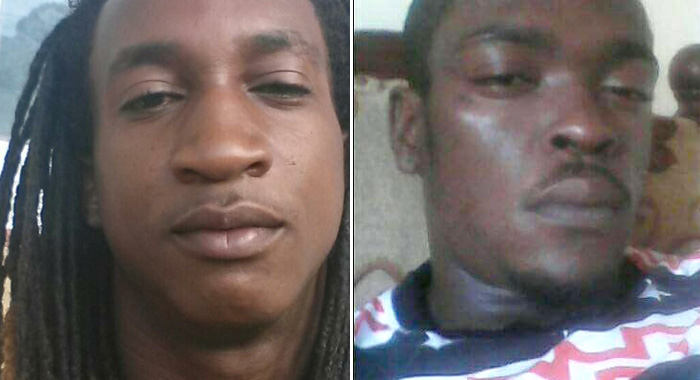 Two Redemption Sharpes men are expected to undergo surgery after being shot in the Central Kingstown community Saturday night as a result of what one source tells iWitness News is believed to be a “gang war”.

Kareem Charles and Junior Bibby were shot and injured as gunfire rang out around 8 p.m. near the playing field in Redemption Sharpes.

It is not immediately clear who fired the gunshots and whom the shooters were aiming their guns at.

Charles was shot in the left cheek and once in his left hand, with that bullet also striking him in the hip.

Bibby was shot in his leg, which is said to have been broken in places.

Samuel died at the Milton Cato Hospital four days after receiving three gunshots to the head as he was parking his car in his yard in Redemption Sharpes.

Police are investigating the latest shooting.