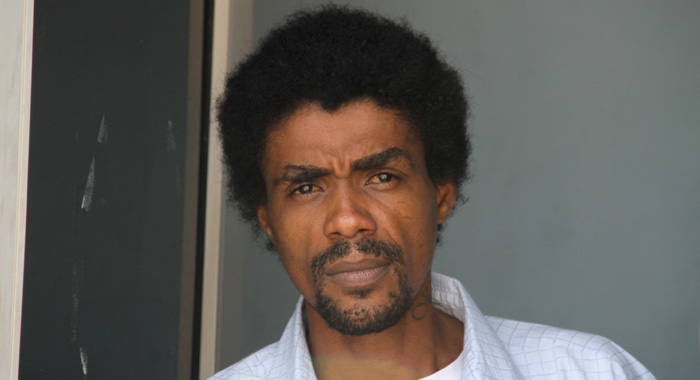 The charge against Pedro Ashton, the 33-year-old Biabou man accused of setting his 44-year-old girlfriend on fire has been upgraded to murder.

Ashton was initially charged with attempted murder when he first appeared in court on Aug. 15, two days after he reportedly set Monique Clarke on fire as she slept.

However, the charge was upgraded to murder after Clarke died last Monday, Aug. 21.

Ashton was not required to plead to the indictable charge when he re-appeared before Magistrate Bertie Pompey at the Kingstown Magistrate’s court on Friday, Aug. 25.

He was remanded in custody until Sept. 4, when he will appear before the Serious Offences Court for the setting of a date for the commencement of a preliminary inquiry.

Clarke had suffered second- and third-degree burns to 85 per cent of her body.

It is alleged that Ashton set the mother of two on fire after she refused to give him money and have sex with him.

When he was arraigned on the attempted murder charge, Ashton told iWitness News that the “truth and nothing but the truth” will be known on Sept. 4.