Vincy-Canadian fined for drugs in Barbados 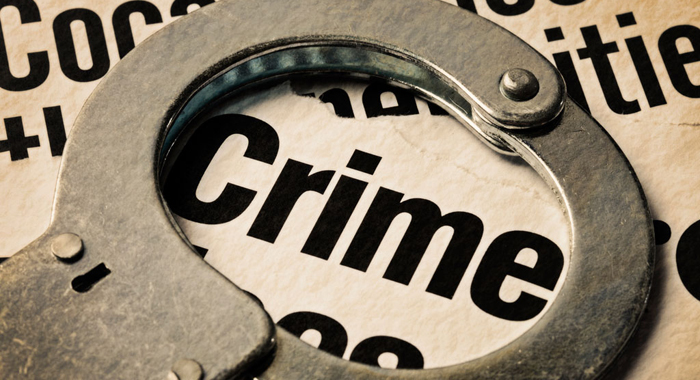 A Vincentian-Canadian visitor to Barbados paid a fine on Monday and was deported from that country on drug charges.

She arrived in Barbados last Wednesday, Sept. 20, by air from Canada and a subsequent search of her suitcase by Customs Officers revealed 22 vacuum sealed packages each containing cannabis.

McMillan appeared before Chief Magistrate Christopher Birch in the District ‘C’ Court on Thursday where she pleaded guilty to all of the offences.

The fines were paid, and she was handed over to immigration for deportation.

One reply on “Vincy-Canadian fined for drugs in Barbados”