On Manafort probe, SVG cooperated with US since 2013 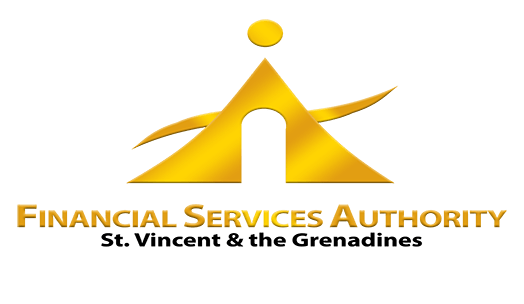 Authorities in St. Vincent and the Grenadines have been cooperating with their U.S. counterparts since 2013 as part of the probe that led to the indictment in the United States on Oct. 27 of former Trump campaign chairman, Paul Manafort and his long-time associate Rick Gates.

“Since 2013- 2014 and more recently in 2017, the relevant authorities and institutions in St. Vincent and the Grenadines have been cooperating with the US authorities in the investigation of the matter at hand and will continue to lend their assistance,” the Vincentian authorities said in a joint statement issued by National Anti-Money Laundering Committee (NAMLC), the Financial Services Authority (FSA) and the Financial Intelligence Unit (FIU).

“The authorities in St. Vincent and the Grenadines have thus acted properly in every respect in relation to this matter,” said the statement, which also denounced the description of the jurisdiction as “notorious for money laundering” and a “prime money laundering destination”.

“St. Vincent and the Grenadines remains committed to ensuring effective systems to detect, investigate and deter money laundering and also to provide assistance internationally in the investigation and prosecution of money laundering cases.

“St. Vincent and the Grenadines takes very seriously the threats posed by money laundering. As a small developing country, St. Vincent and the Grenadines strives to address this transnational crime as a collaborative effort with the help of our international law enforcement partners and regulatory communities, to prevent, identify, punish and detect financial crime,” the statement said.

SVG was implicated in the indictment because of two companies, Global Endeavour Inc. and Jeunet Ltd., said to be incorporated in the jurisdiction.

According to the indictment, between at least 2006 and 2015, Manafort and Gates generated tens of millions of dollars in income as a result of work in Ukraine.

In order to hide Ukraine payments from United States authorities, from approximately 2006 through at least 2016, the defendants laundered the money through scores of United States and foreign corporations, partnerships and bank accounts.

The indictment listed transactions from Global Endeavour to the United States.

In the statement, the Vincentian authorities said that at all material times, appropriate customer due diligence and customer verification procedures were undertaken in relation to the company formed in St. Vincent and the Grenadines referenced in the international media.

“The authorities note that even the most effective systems around the world sometimes may not prevent a criminal intention to commit fraudulent or money laundering activities, especially where legitimate names and business are utilised to incorporate a company or establish a business relation.

“The authorities recognise that this is so notwithstanding that satisfactory customer due diligence and customer verification procedures are obtained. Thus, having effective systems of sharing of information and cooperation in the investigation of money laundering and criminal matters have also been at the forefront of this jurisdiction’s efforts over the past years,” the statement said.