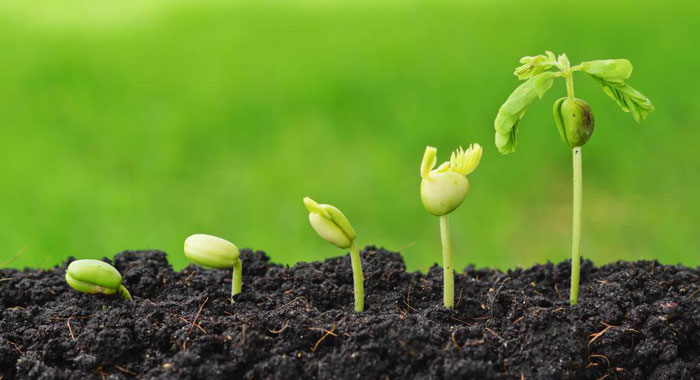 Leader of the Opposition, Godwin Friday, is inviting the public to join him at an agriculture forum on Thursday from 7 p.m. at the Greiggs Community Centre.

The NDP says that the objectives of the agriculture forum will be, among other things, to outline the party’s position on and plans for agriculture and to inform farmers of the new H2K Agro System technology.

The NDP says that the technology has been proven to generate significant increases in yield, and was “the same technology which the Hon. Arnhim Eustace raised in Parliament and brought to the attention of the Minister of Agriculture”, Saboto Caesar.

The forum will also solicit ideas from and listen to the concerns of farmers.

“Farmers, like all other productive sectors, must be given a chance to voice their views, identify the challenges and current issues that impact their lives. This forum will, therefore, provide a platform for farmers to voice their ideas and perspectives on the development of St. Vincent and Grenadines,” the party said.

The agriculture forum follows on the heels of the NDP’s National Youth Dialogue, held earlier this month in Kingstown.